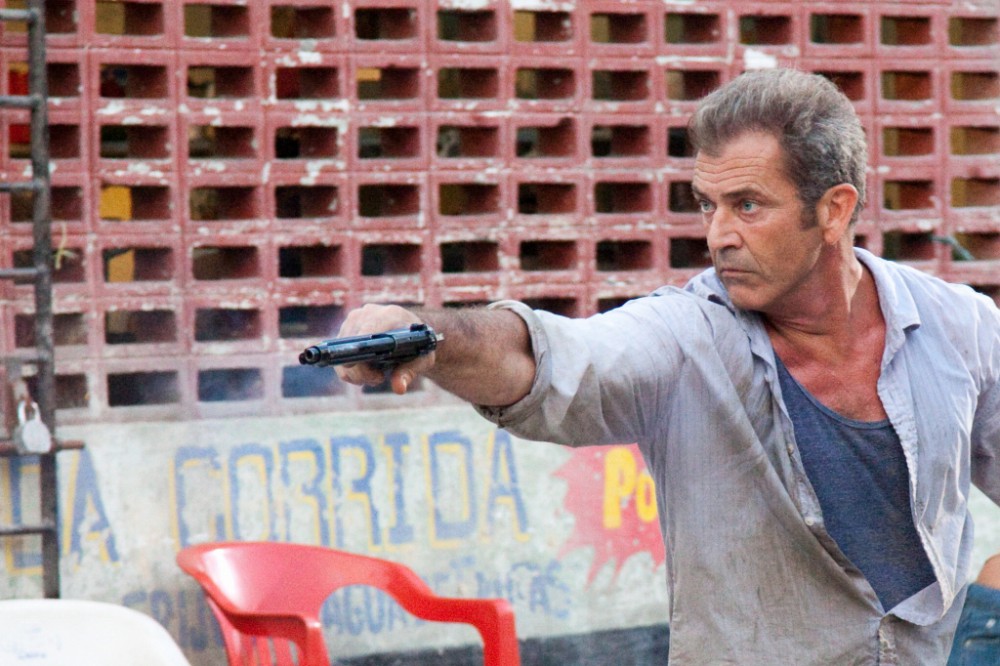 Sept 7
Crinkly-faced Mel Gibson writes and stars as the lead in this gritty Mexican drama, about a career criminal finally facing some cell time. Driver, as we come to know him, is a new inmate at El Pueblito, an unusual prison where wives and families can virtually live with the inmates. While thieving and fighting his way to the top of the men, he falls for a pretty girl, and strikes up an unusual friendship with her street-smart 10-year-old son. Gibson fans won’t be disappointed as Driver has echoes of another Gibson screen guy, Porter from 1999’s Payback.