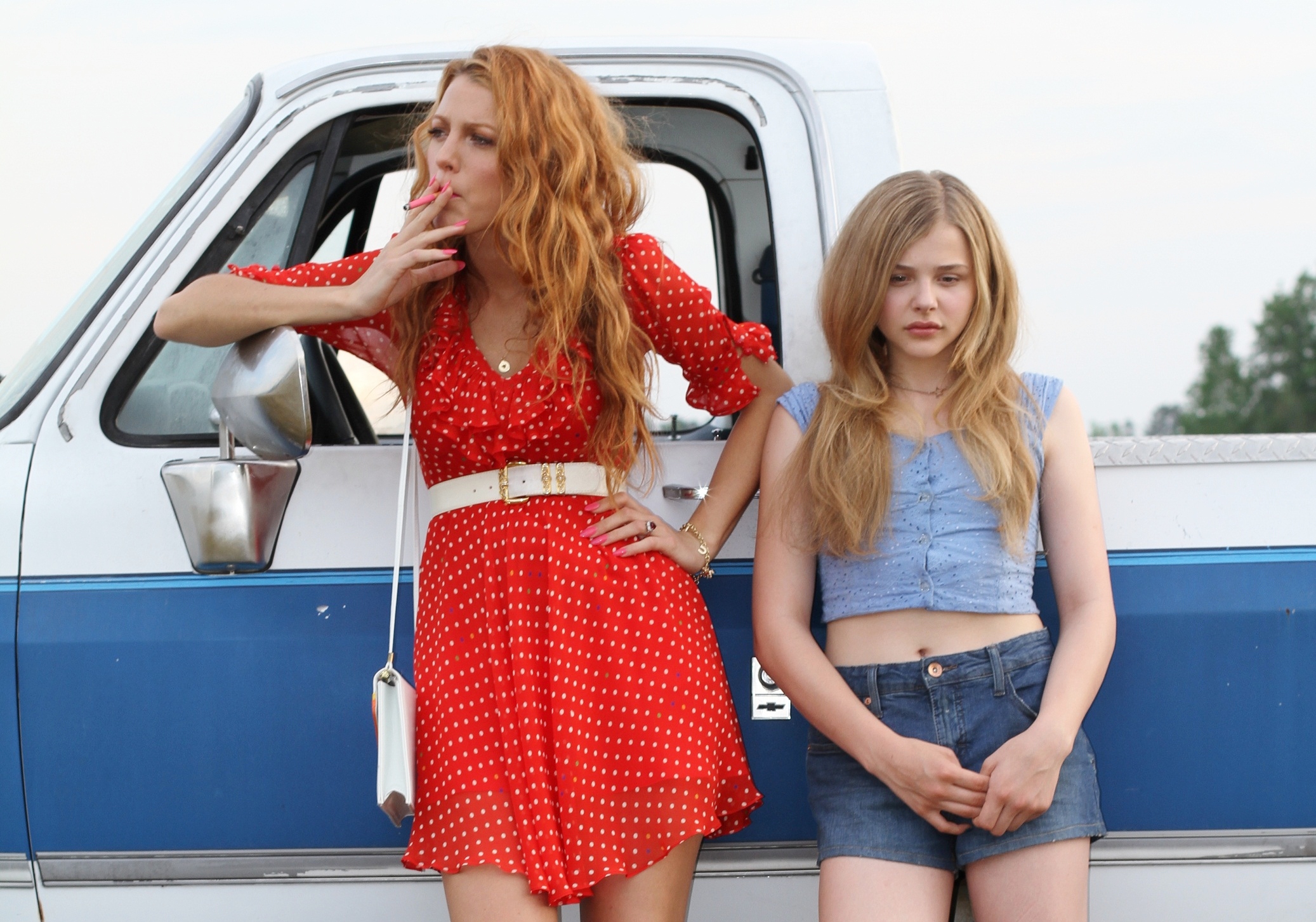 Nov 24
Cherub-lipped teenager Chloe Grace Moretz has already shown her ability to play gutsy, charming characters in Kick-Ass (and she’s just finished filming a sequel reprising her role as Hit Girl). Here, she’s Luli, an ordinary girl in Nebraska, who just got a revolver for her thirteenth birthday (thanks, scary uncle!) Determined to escape her hick fate and deadbeat parents, she throws the gift in a travel bag and hitches a ride out of town. Her dream: to make it to Vegas, baby. The reality: she’s gonna meet some weird and wonderful people who’ll help and hinder, and she’ll grow up a bit faster than expected.

Continue Reading
Advertisement
You may also like...
Related Topics:comedy, drama

Trouble with the Curve
Stolen