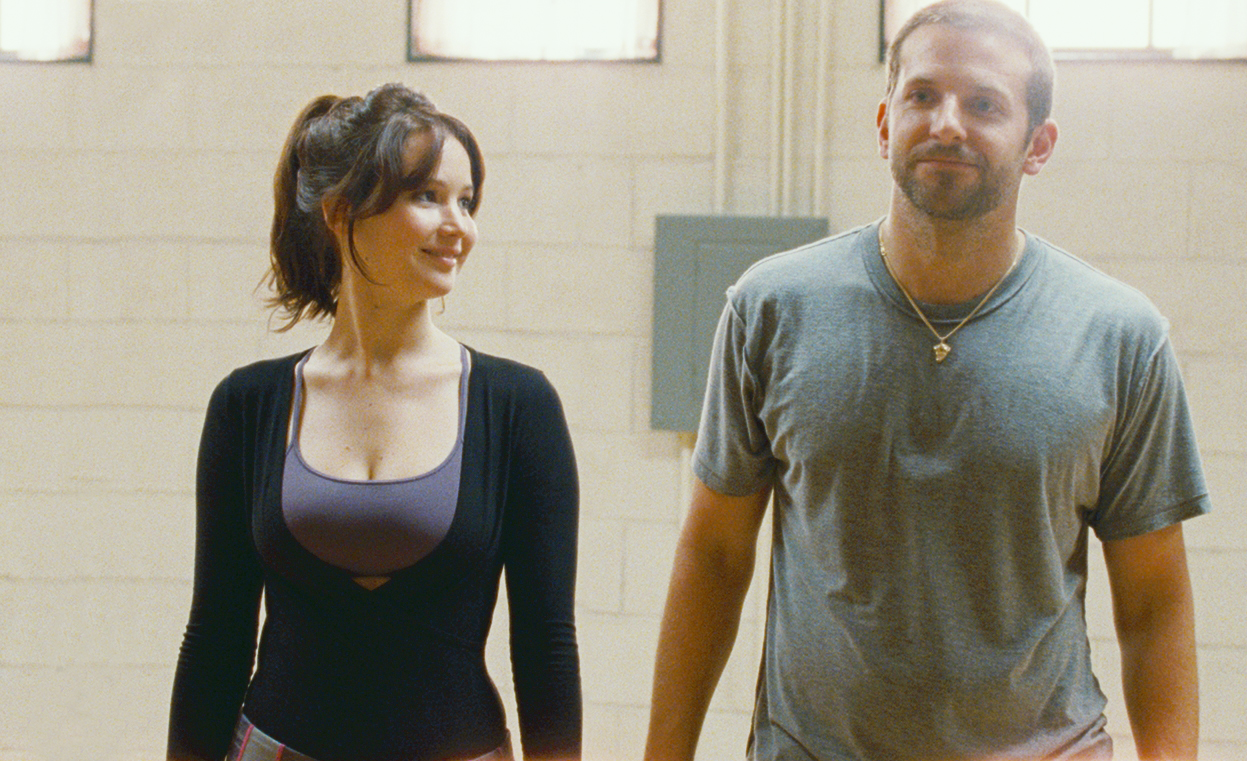 Pat Solitano was a reasonable man, until he found his wife in the shower with another guy. After beating the guy up, he got diagnosed with bipolar disorder and was institutionalised – but now he’s free, if you discount having to live at his parents’ house, the therapy sessions and the medicine he doesn’t like to take. His ex-wife is no longer interested, and his parents aren’t sure how to relate to him any more, but Pat decides to focus on the silver linings in life. And that’s when he meets Tiffany, a complex woman with her own demons to deal with. A Golden Globe winner and Oscar nominee, this movie would make the perfect Valentine date if it was only released a week earlier.