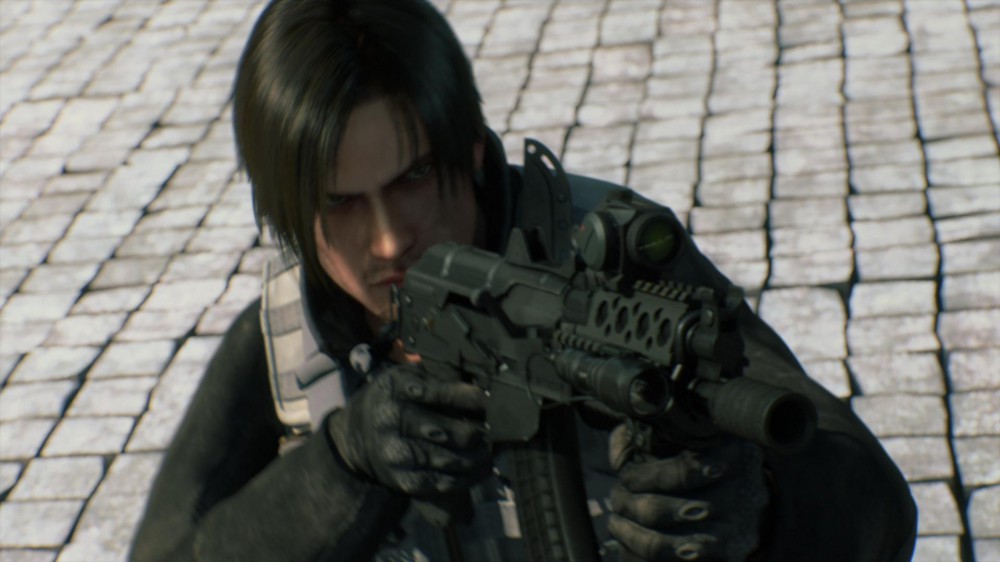 Oct 27
Biohazard, renamed Resident Evil for its US release, is a zombie-filled blast-em-up Nintendo game dating back to 1996. It spawned a number of sequels and both live action and CG-animated movies, vastly different in execution. While the live action revolved around new character Alice, the animated movies stick closely to the game series. Leon S Kennedy, who first debuted in Resident Evil 2, is the main guy again here, uncovering the authorities who are using bio-organic weapons to wipe out cities. Can Leon save the day with his blasting abilities and floppy hair? Let’s hope.

I Have to Buy New Shoes / Atarashii kutsu wo kawanakucha
Argo