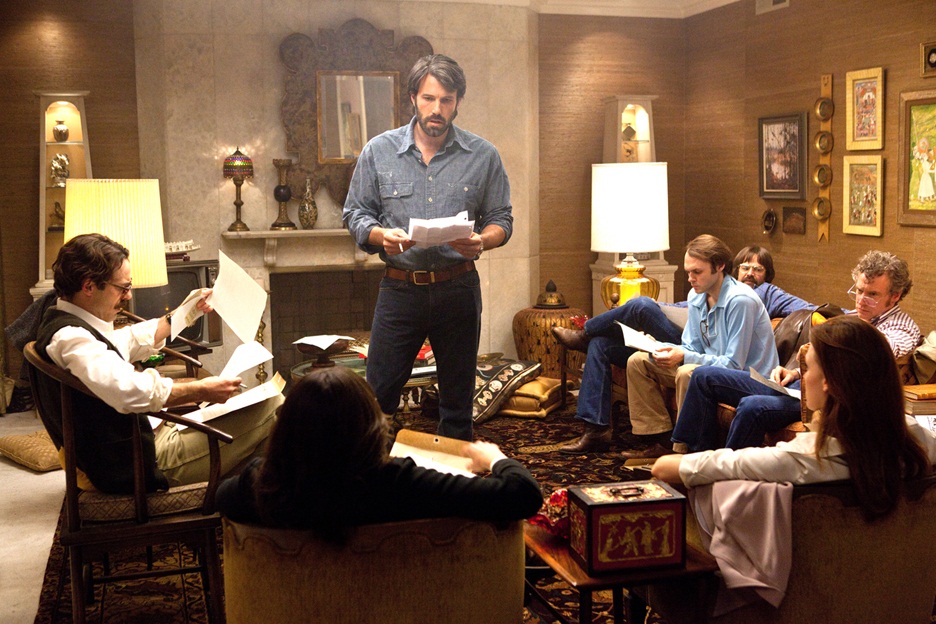 Oct 26
Following up The Town, Affleck directs and stars in another gripping drama based on true events. In November 1979, Islamist militants took control of the US Embassy in Iran, and held 52 Americans hostage for over a year. However, six of them were able to sneak out under their captor’s noses, thanks to CIA agent Tony Mendez and the Canadian embassy. Mendez created an amazing plan to enlist the six in a new movie, as actors, screenwriters and so on, and recreate their citizenship as Canadian. Some painstaking cover work was carried out to make the story realistic, and ‘the Canadian caper’ was so successful that the true facts about it weren’t officially revealed until 1997.