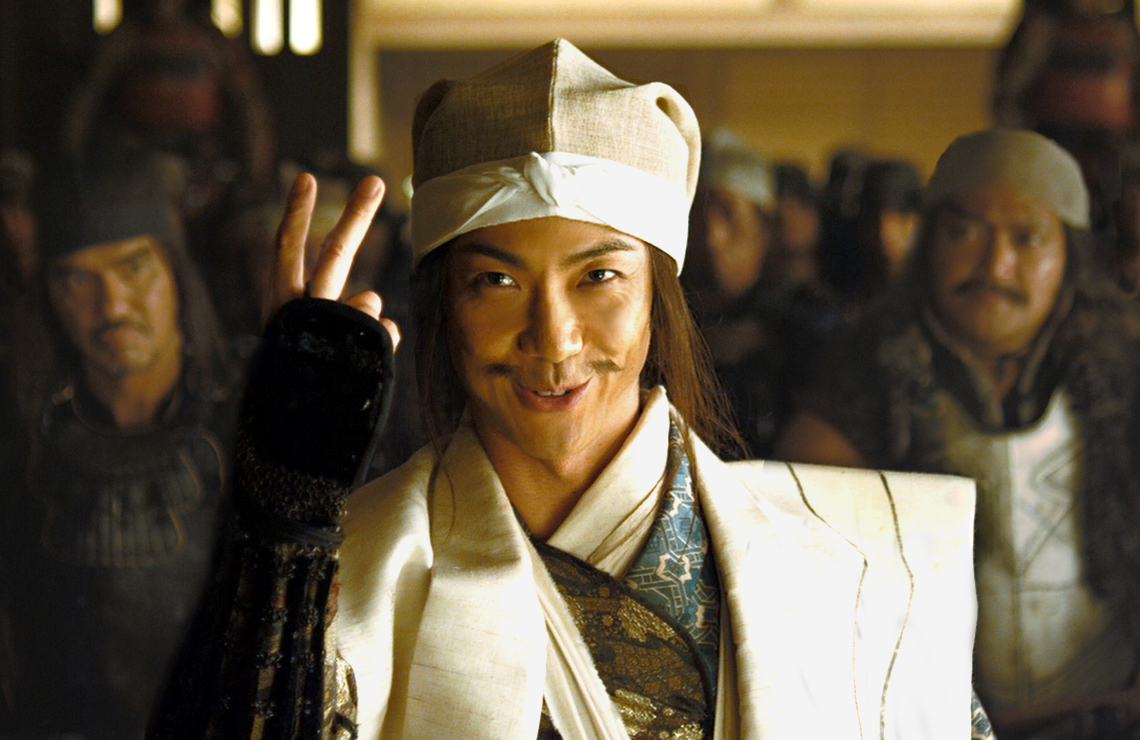 Nov 2
Japanese military leader Narita Nagachika is a little clumsy and inept, so among his men he has the nickname ‘Nobo-sama’ (short for deku no bo, or blockhead). But he really has to get it together quickly, as he and his 500 men are all that stands between Toyotomi Hideyoshi and total power over Japan. This is a novel adaptation based on a real-life event, the siege of Oshi. The movie’s release date was delayed by over a year, as a scene where floods are used as a siege weapon was a little too raw after the devastating events of March 2011.