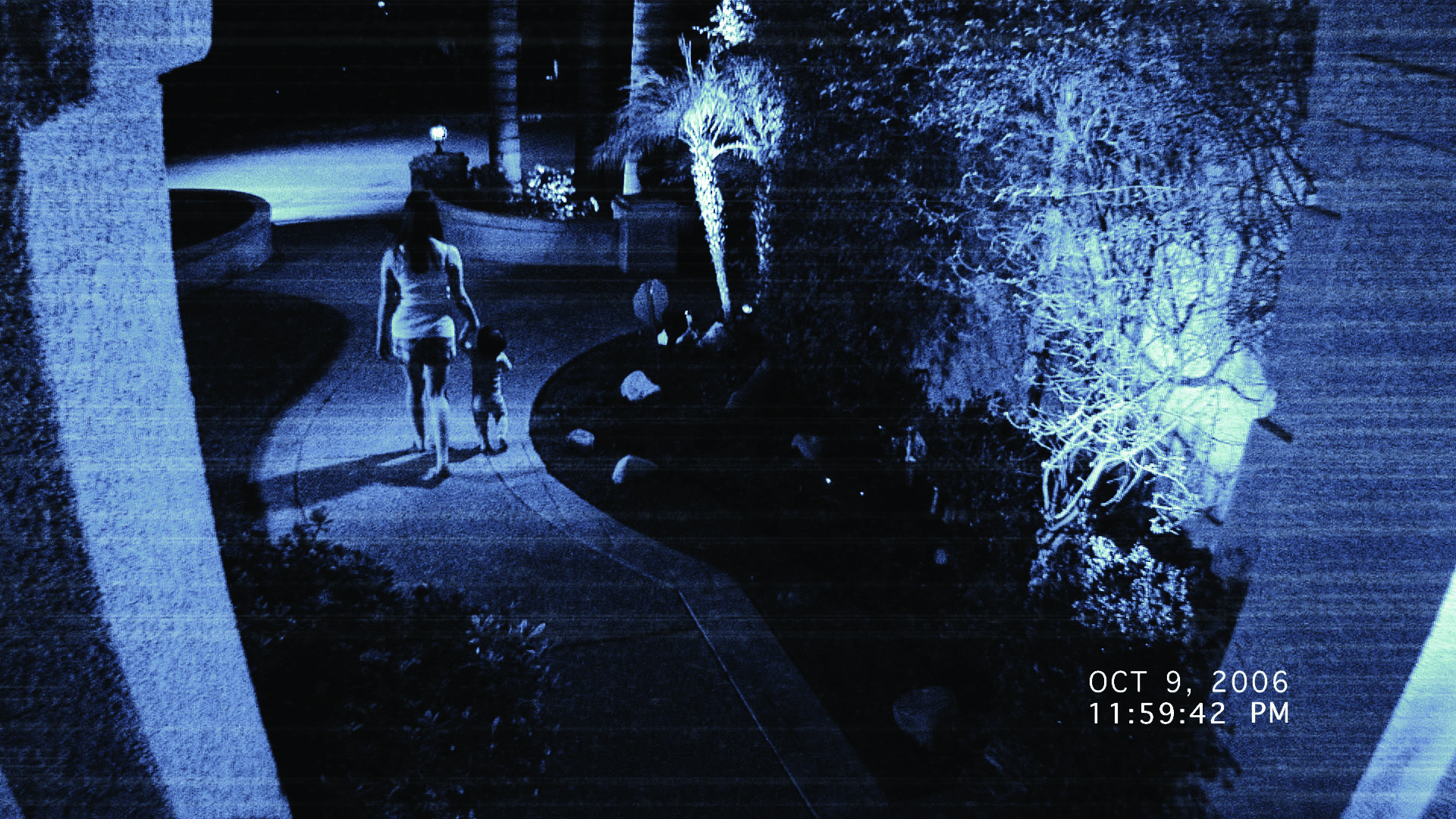 Nov 1
There goes the neighbourhood – Alice, meet your new neighbour, the woman with a personal demon who likes to spook everyone at night. If I were you, I’d sell the house sharpish, because where Katie goes, death and horror follow, as her boyfriend, sister and husband all found out to their cost in previous installments. At the end of Paranormal Activity 3, Katie kidnapped her son Hunter (now known as Robbie) and legged it. Now they’re settling in, more things have been going bump, aaargh and WHYohmygodWHY? in the night. Don’t even think about being a hero: it’s time to pack your bags and move if you want to survive.

Continue Reading
Advertisement
You may also like...
Related Topics:horror, paranormal