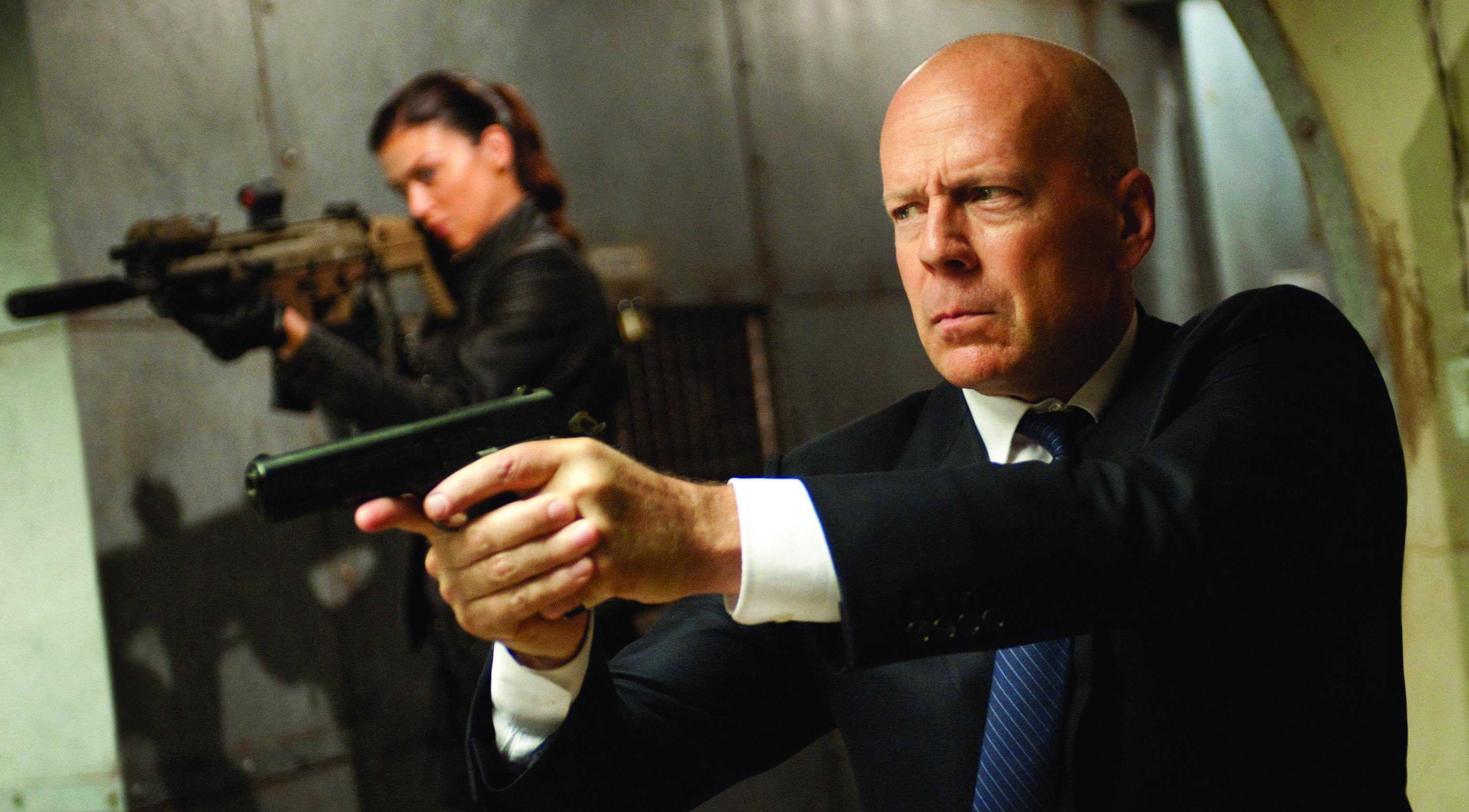 For the very few loyal fans who waited years for this sequel, the franchise hasn’t matured like a fine wine, but festered like a bad cheese. Jon M. Chu, the man responsible for the horrifying Justin Bieber documentary, Never Say Never, takes the reins as director. Although center stage on the poster, Bruce Willis is only in the latter half of the movie, but Dwayne “The Rock” Johnson does what he does best and is the only good thing about this action flop. In short, the G.I. Joe department are blacklisted and they must fight Cobra and bureaucracy simultaneously.