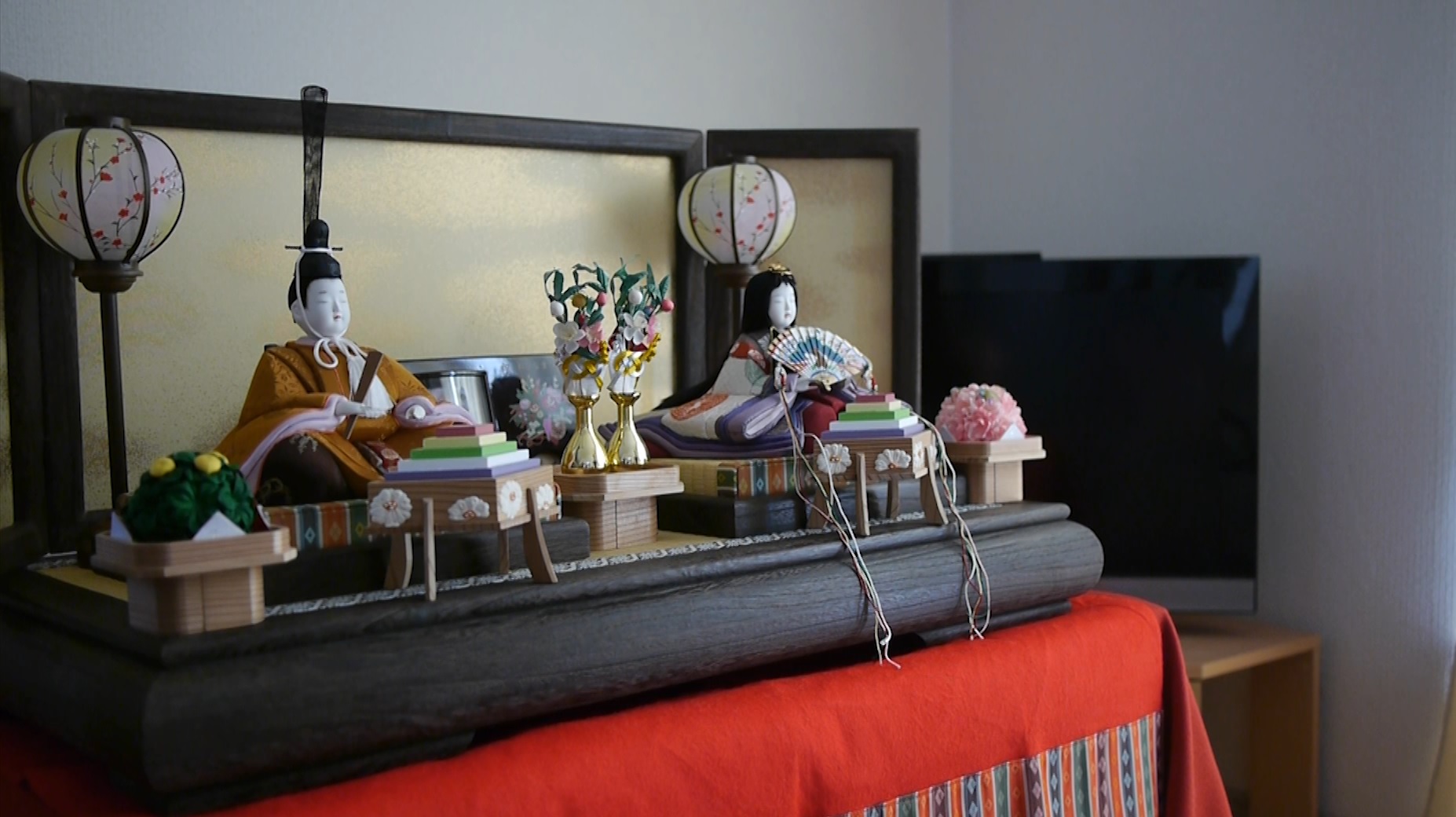 A little girl explains the custom of arranging exquisite dolls as part of Hina Matsuri (Girls’ Day or Dolls’ Day), celebrated each year on March 3.

More in Adventures in Kansai

The Journey to Koya-san

By Matt HodgkinsSep 1, 2020
Advertisement
To Top