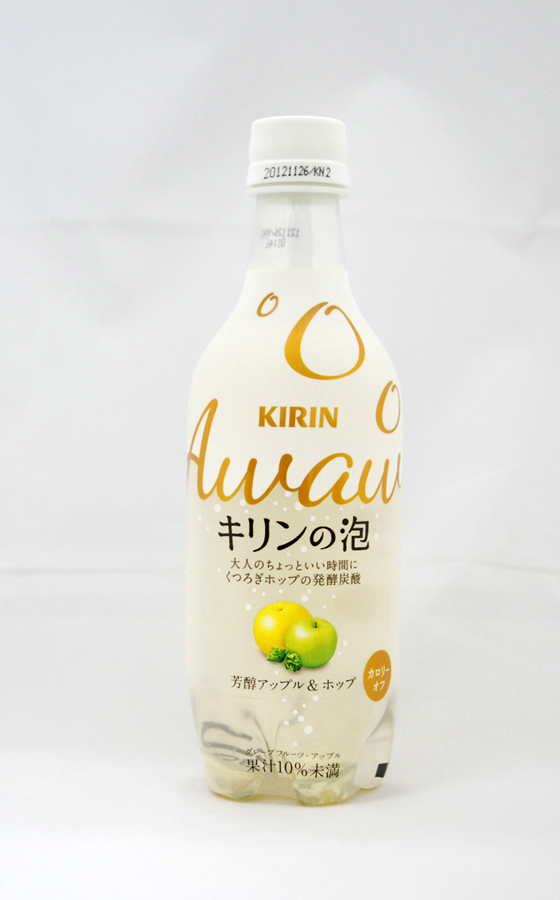 Think citrus
All the major manufacturers are plumping for lemon, orange or grapefruit. Citrus gives the drink a crisp, fresh, summery taste. The subtle sourness can sharpen you up, and the Vitamin C and citric acid will zap the substances that tire your body. Otona no Kirin Lemon (“Kirin Lemon for Adults”) has been a hit with women. DyDo went for Japanese citrus with its Yuzu gokochi Cider. Asahi has released a lemon version of the 120-year-old Wilkinson Tansan brand. Sapporo’s offering is ZeroSparkling Grapefruits, that somehow manages to include real juice but no calories.

Cut the calories
Kids can drink sugar till their teeth fall out, but adults want something healthier. Grown-up sodas are usually low-cal or calorie free. Itoen’s Stylee Sparkling launched in July, contains none. Mitsuya claims to have stropped its popular cider of three evils: calories, carbohydrates and preservatives.

Block the blubber
Drinking coke with burgers and chips probably isn’t anyone’s idea of healthy eating. But Kirin claims its Mets Cola can prevent the body absorbing fat. The magic ingredient is dextrin, a light carbohydrate that’s found in some diet supplements. Japan’s Consumer Affairs Agency last month declared Mets Cola a “tokuho” foodstuff, short for tokutei hokenyou shokuhin, meaning food that’s officially good for you. The drink has been a massive hit – shifting more than a million cases in its first two weeks on sale.

Add some aminos
If you want to sell to a mature market, bung in some vitimins, minerals or amino acids. C.C. Lemon Strong contains royal jelly and 70 lemons’ worth of vitamin C. Otona no Kirin Lemon has vitamin B6 and ornithine. So what if you’ve never heard of it? Drink up.

Mets Cola
If you drink any cola for health reasons, you’re a very silly sausage. But Mets is a great, fruity cola that can stand up to the big boys in a taste-off.

Stylee Sparkling
Smells and tastes like bubble bath. You could make your own by adding a splash of washing-up liquid to a glass of soda water.

Real Spark
Brits will think of Irn Bru or Tizer. For the rest of you, think rust and orange. Lovely. And even better with a splash of vodka.

Calpis Salty Lemon
Not just the cream of the summer crop, but a big improvement on regular Calpis. It’s liquid sherbet with just the right hints of salt and lemon.[/box] 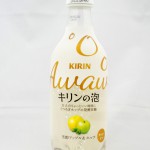 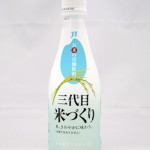 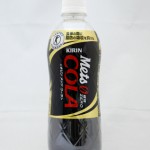 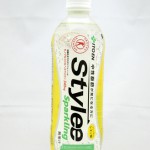 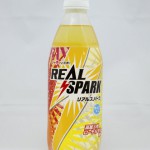 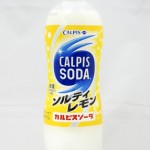