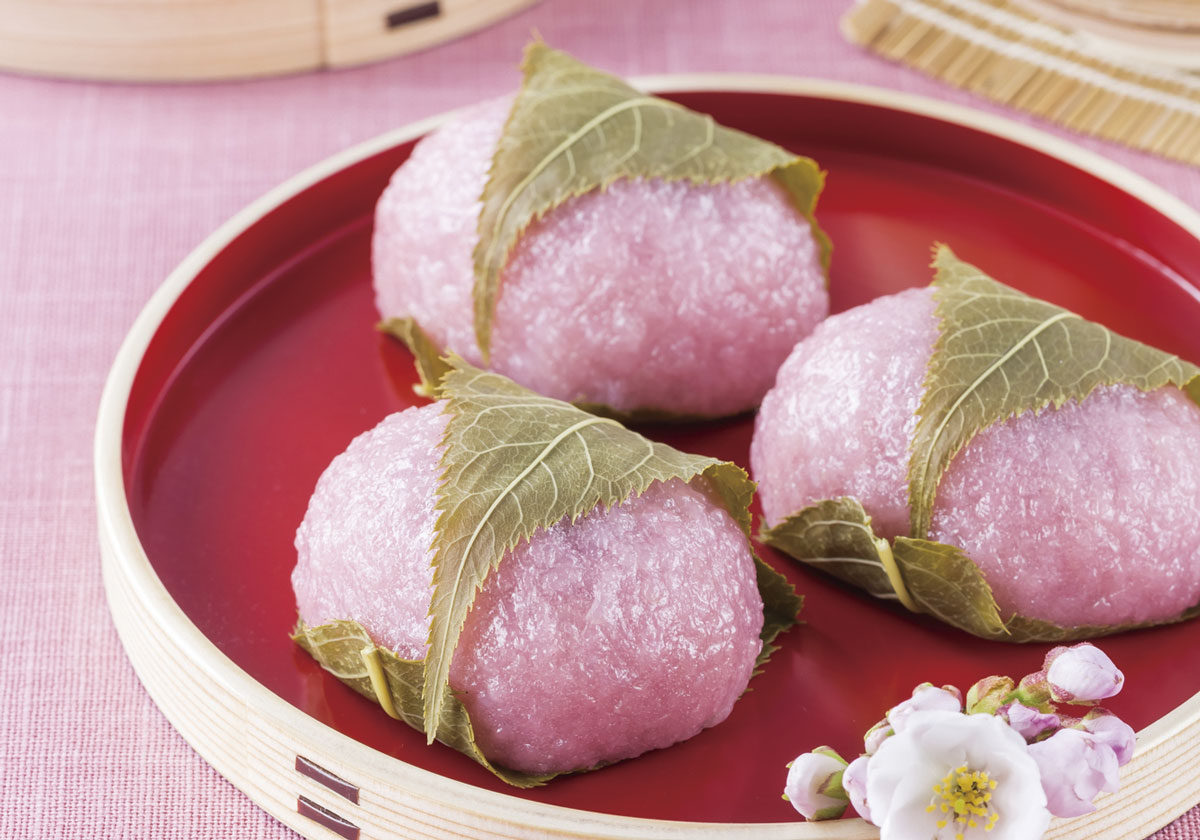 Over the centuries, cherry blossom viewing evolved from an aristocratic pastime to something enjoyed by everyone: the privileged, commoners and farmers alike. Farmers held cherry blossom viewing as a ritual to pray for good harvests and townspeople held leisurely drinking parties, similar to hanami parties today. The entertainment quarters of Yoshiwara in Edo (formerly Tokyo) and Gion in Kyoto, for instance, were bustling with people enjoying the ethereal spectacle of cherry blossoms gently illuminated by night. These scenes offered the perfect backdrop, and added profundity to stories of unrequited and transient love affairs—typically between geisha or courtesan and customer—that were retold in literature and haiku, paintings and kabuki stage performances for generations to come.

Japanese mark the arrival of the blossoms in a multitude of ways. Blossom designs are plastered on everything from lunch boxes, plates to bowls for use in flower viewing events, but it also features prominently in culinary culture. Sakura mochi (cherry blossom-flavored, glutinous rice cake) and sakura yu tea (made from steeping pickled blossoms) were sold in front of temples to people viewing the cherry blossoms. The rice cakes were wrapped in cherry leaves for preservation and the leaves pickled for bactericidal effects but the tradition can still be seen today: the leaf lends a pleasant saltiness. Sakura yu was often served at celebratory occasions for good luck in lieu of tea, since the word for tea, cha, has homonyms with negative connotations such as “cha o nigosu” (to dodge the subject), “chaban” (farce) and “chacha o ireru (to interrupt).”

In this way, the cherry blossom has been a gift for Japanese culture. It is also just one of the bounties of spring: Bamboo shoots, udo (Aralia cordata), bracken, Japanese butterbur, green peas, broad beans and leaf buds all emerge at this time. In Japan we pay particular attention to the seasonality of ingredients, and the timing at which these vegetables are at their optimal is narrowed down to periods of 10 days, which we refer to as shun.

I know this cherry blossom season these spring vegetables will be imparting their crisp flavors, unique bitterness and sweetness to many a bento box. As for me, the first thing I will be doing with them is making a delectable  chirashi-zushi. It’s easy: after simmering them on low heat, I cut them finely and mix them with vinegared rice. Try my recipe for yourself and enjoy it together with the transient beauty of the blossoms.

You may have heard of sushi, but how about chirashi-zushi or “scattered sushi”? The foundation of this dish is vinegared sushi rice, with a variety of colorful toppings like sashimi raw fish slices and vegetables. This recipe is for a version featuring sakura denbu, seasoned white fish flakes that with the addition of food coloring add a delightful cherry-blossom hue to your lunchbox.

Sprinkle some of the sake on the fish and steam. Once cooked through, place in a bowl and break the fish up into flakes, making sure to remove all the bones. Wrapping it in a cheesecloth, run under cold water and knead the fish to remove excess oil and improve its texture. Next, pan broil the fish with the sake, salt and sugar, adding the food coloring evenly.

Simmer the vegetables in the dashi stock with the soy sauce, mirin and salt. After steaming your rice, mix in the rice vinegar while hot, and add in the vegetables.

Serve the rice and vegetable mix. Once the pink fish flakes are cool,  arrange them on top of the rice with thin egg strips, shredded carrot and the like.

Sakura mochi is perhaps the most ubiquitous of traditional Japanese confections, called wagashi, during the cherry blossom season. Wagashi developed out of the imperial court, and later with the popularization of the tea ceremony (the ritualized practice of serving matcha powdered green tea). Wagashi are made to closely reflect seasonal changes, and they also may be available for a mere few weeks of the year. Typically, they consist of a pounded glutinous rice exterior with a filling of sweetened red or white bean paste, but these days there are hundreds of varieties and designs.

There are two major regional variations on sakura mochi. In the eastern Kanto area of Japan, it is made using wheat flour mixed with water, then flattened and rolled over the filling. The type that originated in Osaka is in the shape of a ball, and typically made using a coarse rice flour called domyojiko in Japanese, so-named after an area in Osaka where it was traditionally made. The rice flour gives the sweet a unique texture and appearance. The below recipe is for the Kansai variety and so this ingredient is key to it. You can choose whether or not to eat the salty cherry leaf!

Put the boiling water in a heat-resistant bowl and stir in the sugar and red food coloring until dissolved. Add the coarse rice flour and mix well.

Once the rice flour has absorbed all the water, cover the bowl with airtight wrap and leave it to rest for 10 minutes.

In the meantime, roll the azuki bean paste into eight 15g balls and clean the pickled cherry blossom leaves gently with water to remove excess salt.

Heat the rice flour mix in the microwave for three minutes, then leave it to rest for another 15 minutes. Use a pestle and mortar to further knead the mix into a dough.

Divide the dough into 8 equal parts and flatten over the azuki bean paste to encase it like a dumpling. Wrap the finished sweets in the cherry blossom leaves.