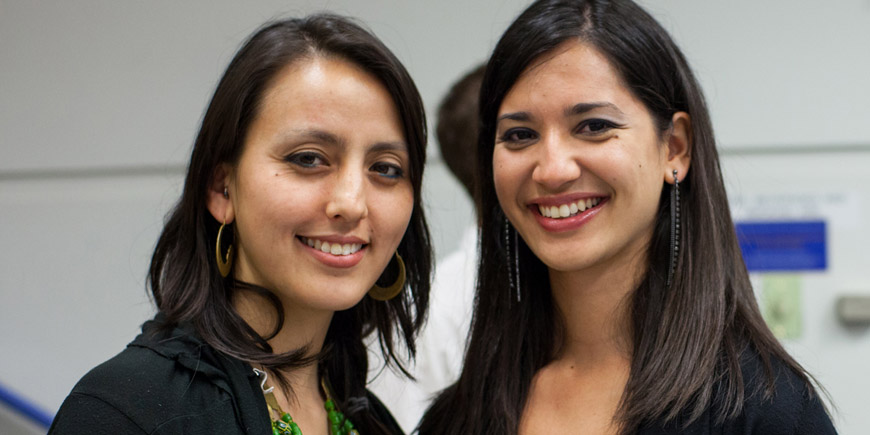 Multiculturalism isn’t a word that’s synonymous with Japan, but according to filmmakers Megumi Nishikura and Lara Perez Takagi, Japanese society is considerably more diverse than it appears. This is what they have established from a three-year project making Hafu: the mixed-race experience in Japan, a documentary film about the lives of “hafu”—the children of Japanese and non-Japanese parents. The Japanese term ハーフ (hafu) is controversial— it’s sometimes seen as having negative connotations of incompleteness or impurity. But according to the Hafu film website, the term is now the most common and preferred term of self-definition by people who are half-Japanese.

Hafu begins with a surprising statistic— one in 49 babies born in Japan today have a non-Japanese parent. “Japan needs to start looking into this growing change and accepting the fact that there are more multicultural and multiracial individuals in society,” says Takagi, who has a Japanese father and a Spanish mother. Nishikura, who was born to an American mother and a Japanese father, says it is shocking how little awareness there is in Japan about hafu. “We are part of Japan but go largely unrecognized.”

The film features five hafu: David (Ghanaian mother), Fusae (Korean father), Sophia (Australian mother), Alex (Mexican mother) and Ed (Venezuelan father). They reveal their diverse personal stories in their own words, and the audience is given an insight into issues of family, language and identity over a period of time.

While the film is unafraid of showing the challenges of being half-Japanese, it doesn’t dwell on the bullying and discrimination, for example, that many hafu have to endure in Japan. Overall, Hafu gives a positive portrayal of the multi-racial experience and how individuals find ways to transcend social limitations. The characters’ reflections tend to be thoughtful and without bitterness. When Sophia moves to Tokyo and doesn’t become fluent in Japanese or make Japanese friends as quickly as she had hoped, she says “I’m less a part of Japan than Japan is part of me.” Then there’s David who speaks Japanese fluently and has to constantly explain his background. His friends often comment that it must be hard having to introduce yourself a thousand times a year, but David says he doesn’t mind. “If it helps for the next time that person meets a hafu then it’s worth it.”

Clearly, being half-black or halfwhite has very different implications. However, the film doesn’t engage with racial politics in Japan. Takagi says that they decided to take a neutral standpoint and not frame the experience politically. “We wanted to respect everyone who took part, let the audience make their own reflections and open up a dialogue about the future of Japan.” For Nishikura, multiculturalism is “something wonderful that should be embraced rather than feared.” And Hafu certainly sets the tone for starting the conversation that needs to happen in Japan soon.

The film has been well received in Japan—its Tokyo run was extended by ten weeks—as well as overseas, where it has been screened to full houses at many film festivals. Hafu’s Kansai run begins in Osaka this month, and in Kyoto soon after. Check the website for details. 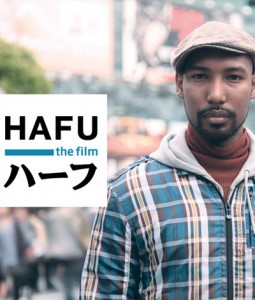 Continue Reading
Advertisement
You may also like...
Related Topics:hafu