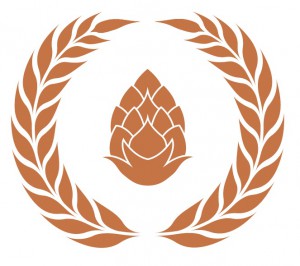 There are dozens, if not hundreds of brewing styles, and each country, district, prefecture, and brewery can produce different takes on each variety. From the smoked beer known as Rauch, ラオホ raoho, to the American Porter, アメリカン ポーター amerikan pohtah, and the Belgian Strong Ale, ベルジャン ストロング エール berujian sutorongu eeru, there are so many styles and names that it can be a touch overwhelming for someone new to the scene. Below are five of the most popular to get you started.

Note: Any beer style that includes the word “Imperial” is usually quite high in hops and definitely higher in alcohol. “Imperials” were usually beers that were made in one country and shipped to another, often destined for the mouths of royalty (hence the name Imperial). Another invention of necessity, the long journeys meant that the properties of higher alcohol and hops were required to act as preservatives. If you think IPAs are strong and hoppy, you should try an Imperial IPA!

Step up to the plate!
Ganbatte!