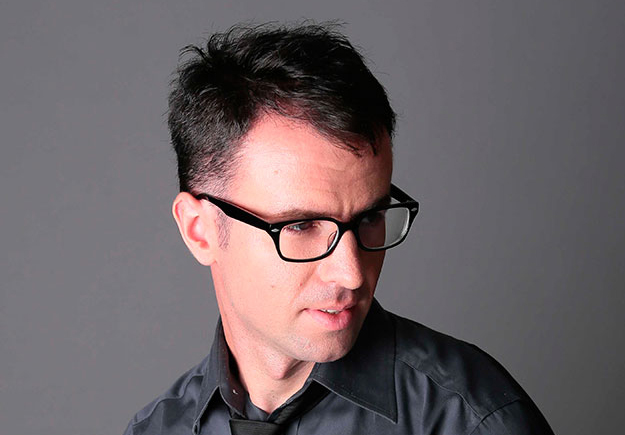 To mark the release of his debut solo album, Lights Out, jazz guitarist Jesse Forest will be playing Mister Kelly’s, Osaka among other dates. KS spoke with the Japan-based American musician to find out a little more on the album and the upcoming gig.

The Mr. Kelly’s gig is a release gig for the album Lights Out – can you tell us a little about this new album?

In a nutshell, pop with a shot of jazz! While I am a jazz musician, a lot of people are intimidated by this music, viewing it as complex or difficult to understand, but this album is all original tunes and is pop-oriented. This CD has a bit of everything – catchy melodies from vocalist Kaoru Azuma, horn backgrounds, and jazz and R&B grooves. It is a synthesis of American musical styles.

You’ve played on a number of recordings with and backing other artists, but this is your first release under your own name. Is this the direction you’ll be taking from now on?

I like living in Japan because the jazz tradition is still alive. Customers like going out and listening to the old standards, and I am always happy to play those gigs. But as a composer, I am always driven to create my own work, so this will be the first of many releases to come.

The Mr. Kelly’s gig will no doubt be showcasing some of the material from Lights Out. What else can the audience expect to hear on the set list?

The band members are some of the best players in Kansai, so we will be digging into the tunes from the CD to showcase everyone’s individual style. There will also be a couple of familiar jazz standards to keep it grounded in the tradition.