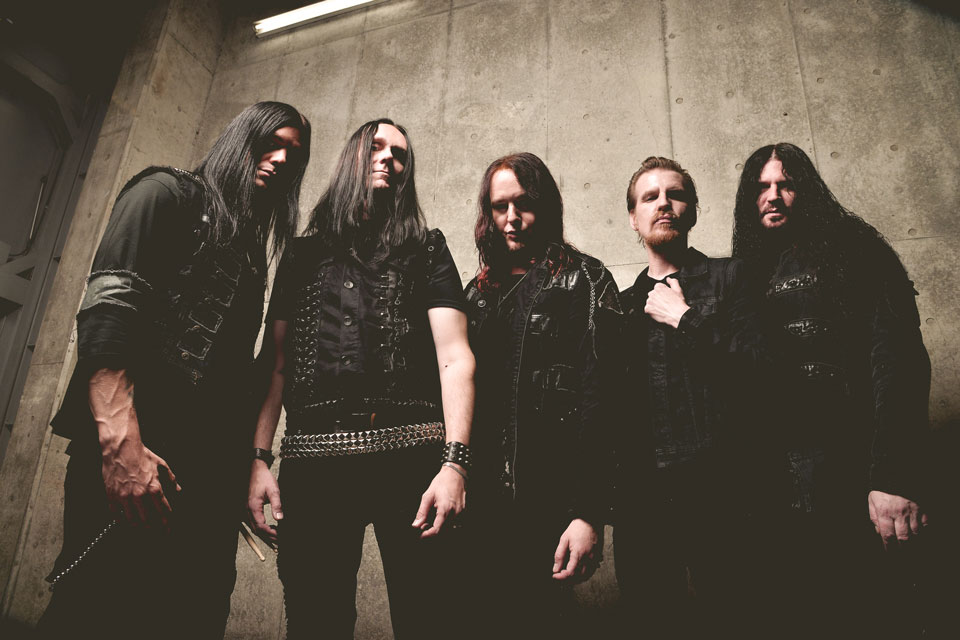 Last year KS spoke with Arch Enemy’s Michael Amott. Twenty years ago, Arch Enemy released the album Black Earth. Now, in a tour that is exclusive to Japan, Michael Amott has put together a project, named after that album, of past Arch Enemy members. We spoke to Michael again to find out more about this project and also the future of Arch Enemy.

2016 is the 20-year anniversary of Black Earth – the first Arch Enemy album. Did this anniversary play a significant factor in bringing this project together?

Yes. That is exactly the reason why we are doing this tour. We thought it was a great idea to celebrate this anniversary and the early years of Arch Enemy this way. Judging by the reactions we are getting from the Japanese fans, I think we have made the right decision to book these seven concerts across Japan!

We know the band is comprised of past and present Arch Enemy members – can you tell us who’s in?

The Black Earth lineup for the Japan tour is the last Arch Enemy lineup we had in the 90s, so it’s myself and my brother Chris on guitars, Daniel Erlandsson on drums, Sharlee D’Angelo on bass, and of course the original Arch Enemy vocalist Johan Liiva. We will be playing the debut Arch Enemy album Black Earth in its entirety of course, as well as a cross-section of songs from the second and third albums, Stigmata and Burning Bridges…and dare I say some pretty cool surprises too!

Is Black Earth a short-term or long term-project? Will it have any effect on the future of Arch Enemy?

Black Earth has no impact on the Arch Enemy schedule. Arch Enemy will return with a new studio album and world tour when the time is right. For now, Black Earth is only existing for the Japan tour in May! I doubt that we will pursue this project any further after the tour. We are however all extremely excited to perform these special concert in Japan for the fans – it’s going to be a unique and cool experience for both us and the audience.