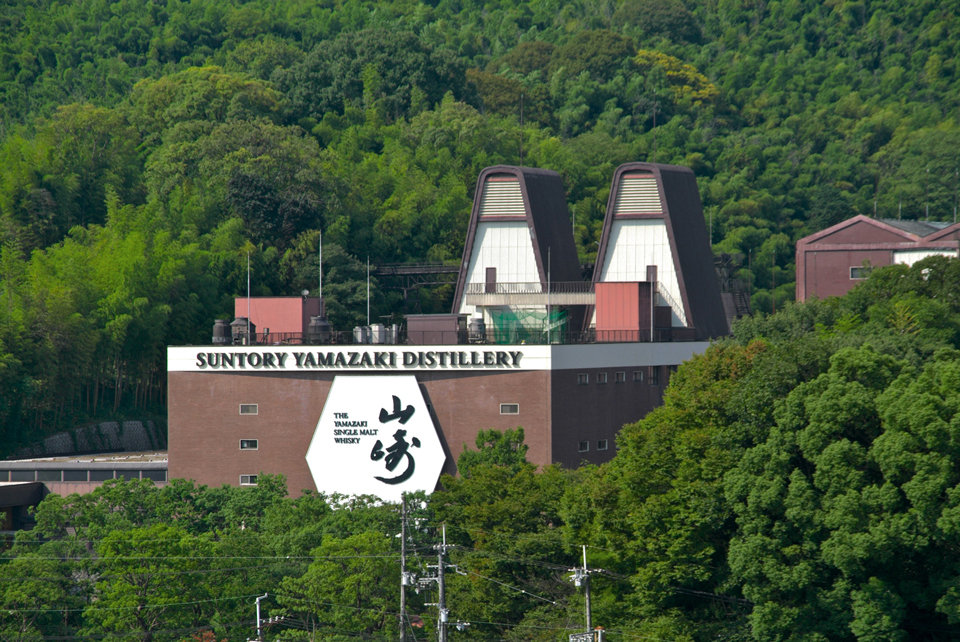 Nestled at the foot of a mountain in the heart of Kansai, Japan’s oldest whisky still has been producing mouth-watering malts for more than 90 years.

At the edge of a bamboo forest, about half way between Osaka and Kyoto, the Suntory Yamazaki Distillery is not only the birthplace of Japanese whisky, but home to a dram regarded by some as among the best in the world.

Many people’s first encounter with Suntory was courtesy of a tuxedo-clad Bill Murray in Lost in Translation, but the company has come a long way since its cameo in the 2003 film.

In just a few years, Japanese whisky has been catapulted from relative obscurity to a must-have for top-shelf bars across the globe, and a big part of its rise to fame is down to a tipple produced at Yamazaki.

In the same year that Murray delivered the now-famous line, “for relaxing times, make it Suntory time,” the distillery made it to the world stage with a gold-medal win at the prestigious International Spirits Challenge.

Suntory has since taken caskloads of prizes home to the Land of the Rising Sun, and the firm achieved a Japanese first when its Yamazaki Sherry Cask 2013 was lauded as “near indescribable genius” and crowned World Whisky of the Year by expert and critic Jim Murray (no relation to Bill).

With the award has come a surge in visitors to the distillery, eager to see where this world-class drop was born.

Last year some 120,000 visitors toured the facility, nearly half of whom were from overseas. The demand is such that guests are now required to reserve a place through the distillery website (suntory.com/factory/yamazaki).

Spaces fill up weeks in advance, and weekends are especially busy, so plan ahead if you intend to visit.
There’s also a ¥1,000 fee for the previously free tours, though with this comes an overhauled tasting experience, which includes samples of strictly not-for-sale unblended whisky.

Arriving at Yamazaki Station on the JR Tokaido Main Line, you can’t miss the distillery.

The imposing buildings rise head and shoulders above the two-storey homes that surround it, and the white triangle-shaped former kilns on the roof stand in stark contrast against the lush green of the forest covering Mount Tennozan.

Our tour began with guide Akiko providing a brief rundown of the production process. Tours are conducted in Japanese, but the free English audio guide provides enough information for connoisseurs while keeping things comprehensible for the uninitiated.

First stop is the mash house. A stifling 40-degree heat, noisy machinery and the sweet, grainy smell of fermenting malt bombard your senses as soon as you enter.

The relatively small room houses the vessels in which the whisky begins its life, and is where the product of the mashing process, known as ‘wort,’ is mixed with yeast to produce alcohol. 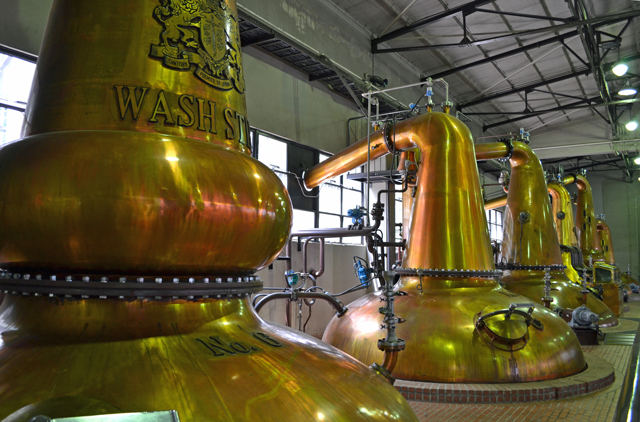 There’s no respite from the heat as you enter the still house. The large hall is home to rows of polished copper vessels of varying sizes in which the fermented mixture from the mash house, known as ‘wash,’ is distilled twice.

The result is raw whisky – a colorless firewater clocking in at about 70% alcohol.
The next stop is the welcome dark and cool of the ageing warehouse, where flavors from wooden casks of varying origin are slowly infused into the raw whisky over a period of at least 10 years.

You can see for yourself the difference between a four and a 12-year-old product – the younger of the two a vibrant ruby red, and the more mature a dark, treacle brown.

“The aroma of whisky in this space offers a sense of relaxation not unlike that which people experience when they walk in the forest,” Akiko told the group, as the audio guide advised anyone who felt overwhelmed by the heady scent to alert a member of staff immediately.

The final section of the tour gives you the chance to sample the two, unblended components of the Yamazaki Distiller’s Reserve, before trying the finished product. Both whiskies, one aged in Japanese white-oak casks and the other in barrels previously used for wine, cannot be tried anywhere else.

Akiko talked the group through how to smell and taste like professional blenders, as well as giving a masterclass in how to prepare the whisky in true Japanese style – mixed with soda water and ice as a highball. 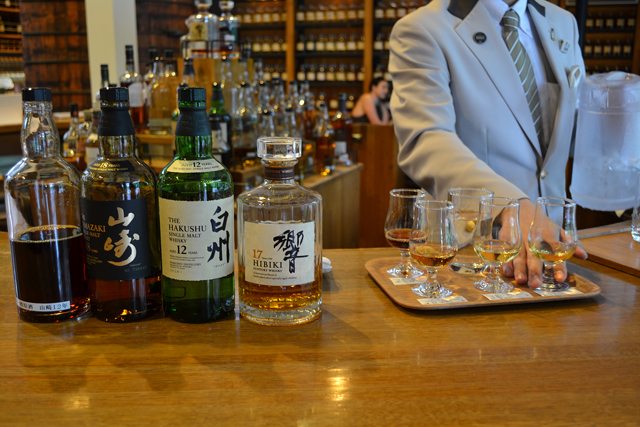 For whisky lovers, the distillery’s tasting room is a must-visit after the tour. For a fraction what you would pay in a bar, you can enjoy some of Suntory’s finest (and most expensive) drams including the Yamazaki 25-year-old and the 30-year-old Hibiki. Make sure you bring plenty of cash though as credit cards aren’t accepted.

If you can’t get a place on a tour and your time in Kansai is limited, the site’s museum is free and doesn’t require a reservation.
The exhibition offers an interesting look at the history of Yamazaki, and the adjoined whisky library is home to an impressive array of 7,000 samples, but without the distillery tour it may only appeal to aficionados.

The distillery’s location was chosen by Suntory founder, Shinjiro Torii, in 1923 for its pristine waters, natural humidity and lush setting. Fortunately this makes the surrounding area perfect for a head-clearing stroll after a visit. You may just need one after all the tasting… 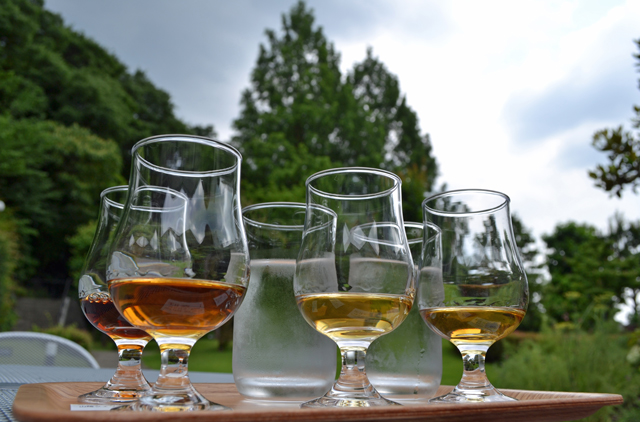