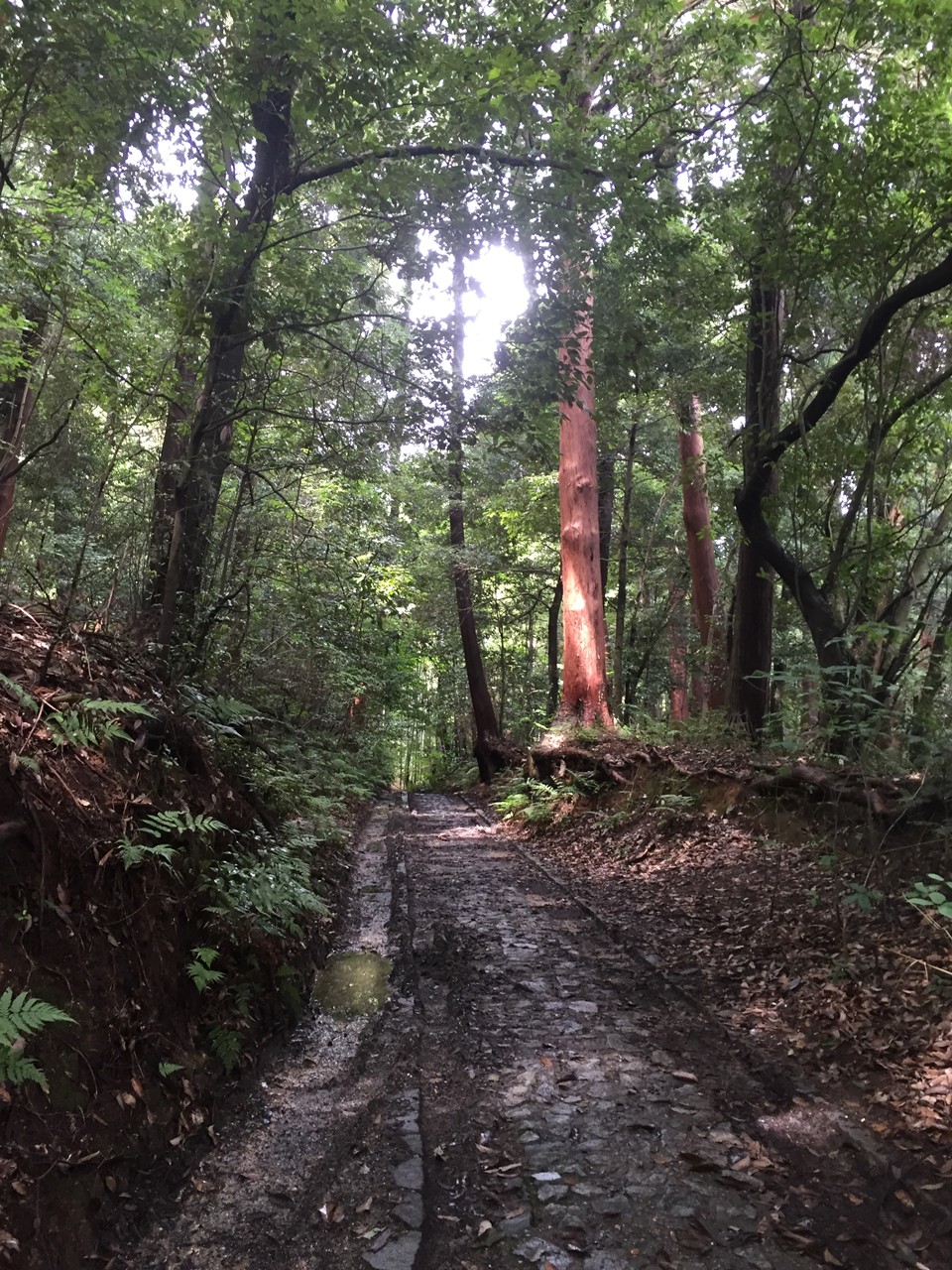 The oldest road in Japan, the Yamanobe-no-michi, once connected the old, old capital of Asuka with the old capital of Nara city. Nowadays, the remaining section of road is a walking trail that takes you between Tenri and Sakurai starting about 15 minutes south of Nara by rail.

The walk can be either a five, 10, or 15km jaunt. Running parallel with the JR Sakurai line makes it a perfect hike for families with young kids as there is always an escape hatch at the ready with a station usually within about a 2km walk from the ancient road. It is a reasonably simple walk with few difficult slopes, and boasts an abundance of natural beauty, temples, shrines, and emperors’ tombs.

Starting at Tenri Station, make a quick stop at the tourist center to grab the English-language version of the Yamanobe-no-michi Map. This should keep you on the right track. Then, going eastwards, the journey begins through the old-fashioned shotengai (roofed shopping street). Stuffed full of small shops, here is your chance to get local goods, like vegetables, traditional candies, or a bite to eat before your journey. As you come to the top of this shopping street you will exit into the main headquarters of Tenrikyo. Being just over 100 years old, Tenrikyo is a “new” sect of Shintoism. However, the newness doesn’t take away from the enormity of the complex, and a short stroll around is worth the effort for a peek at some of the grand structures here.

Head out of the complex walking north along the shopping road, turn right at the last traffic signal, and then left. Your next stop is Isonokami shrine, home to the ancient seven-pronged sword. Despite being too old to display, you can still take a moment to soak in the power they say it holds. Even on a quiet day you’ll share the courtyard with the temple roosters.
After leaving your feathered friends, head south into a pleasantly forested area. You’ll see clearnings in the trees now and again to the west, which offer great views of Nijo; the two-headed mountain of Nara. 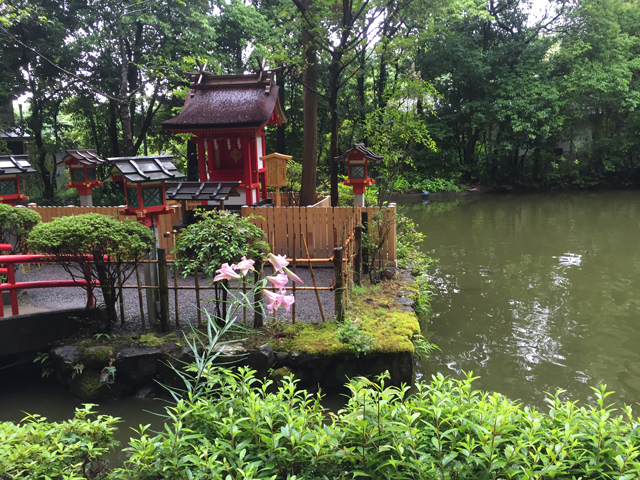 The next historical stop comes at the temple of Chogakuji. Take a stroll through the garden and around Hosho Pond, stopping to pay tribute to the statue of Kobo Daishi, a famous Japanese monk who founded the Shingon sect of Buddhism in Japan. Then, if you do like a bit of a climb on this otherwise smooth road, head up the mountain five minutes to the inner temple where people come especially to pray to the image of Miroku Nyorai, said to be the Buddha of human salvation (but don’t hold your breath; it seems his return is scheduled for more than 5 billion years from now!).

Moving from the old to the ancient, the next section of the road holds multiple keyhole-shaped kofun, or burial tombs, where members of the Yamato Imperial Court who used this road as long as 1,300 years ago have been lain to rest (some say their ghosts still haunt the area). The most interesting is the tomb of Kurozuka. It was here, in 1998, that the mirror of Queen Himiko was discovered, supposedly verifying the “Kinki theory” which states that Kansai is the true birthplace of Wa, or Japanese civilization (as if we didn’t already know). A quick detour off the path takes you to the exhibition hall, for anyone archaeologically inclined.

From here you will slowly come back to the present time, as the path interchanges from forest to road a few times on the way to the final destination of Omiwa Shrine. Take a quick break at the outer Sai Shrine with its beautiful pond before heading deeper into the main complex.

While most shrines hold images of gods, Omiwa does not. It does not need to, as the whole of Miwa Mountain rising up behind the shrine is considered a God itself. Enjoy a stroll around the grand complex before saying your final thanks to the mountain for a safe and historic walk.

The best way to end the day is by trying what are considered to be Japan’s oldest and most delicious variety of noodle; miwa somen. Grab some on exiting the shrine complex before heading home from JR Miwa Station.

For this suggested route, take the JR Yamatoji Rapid Service from Tennoji Station to Nara Station, then change to Manyo Mahoroba Line for Sakurai. Get off at Tenri Station.

Summer on Noto
In Good Spirits