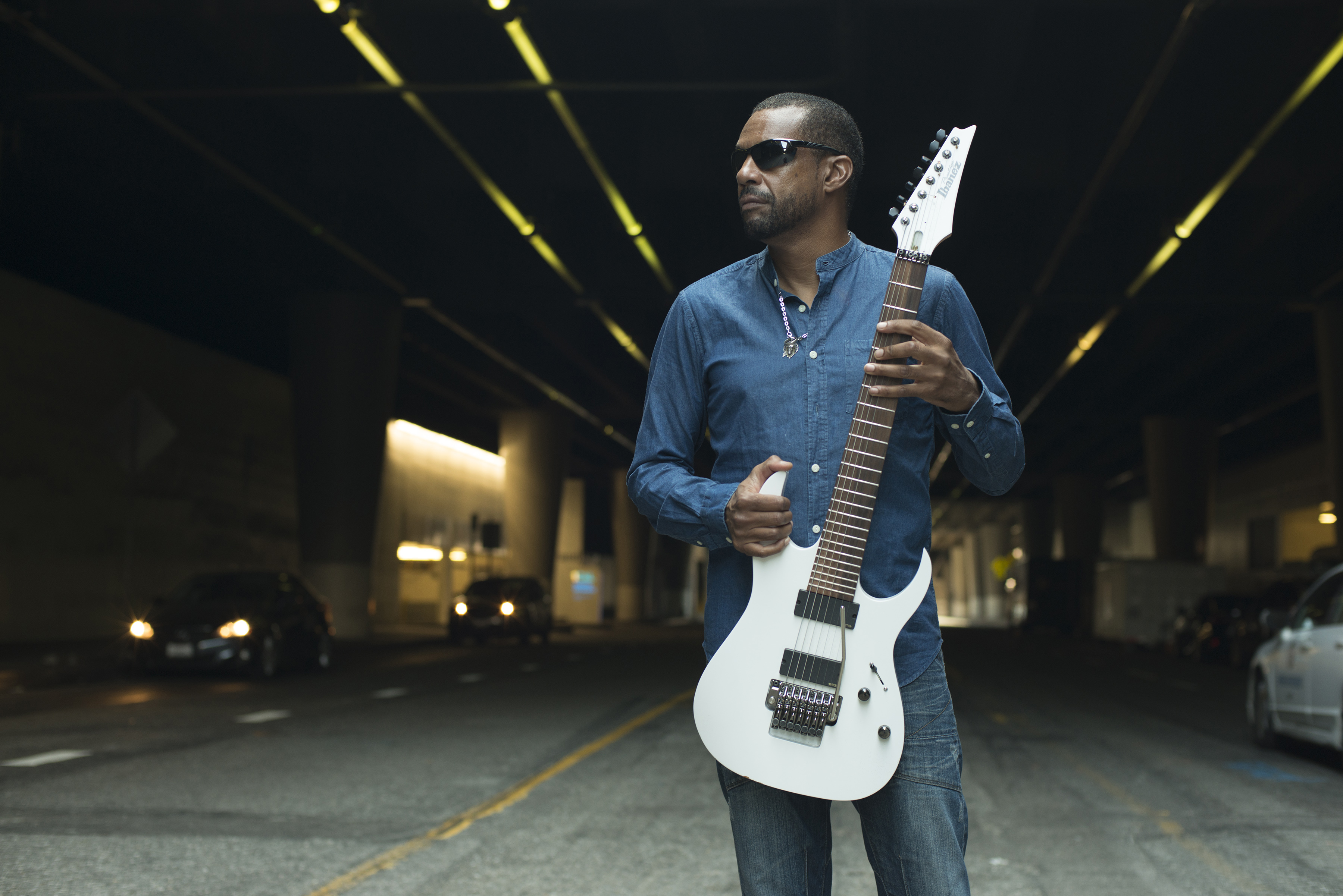 Tony MacAlpine has a career spanning three decades and 13 studio albums. He is best known as an instrumental-rock solo guitarist, although he has worked with many different bands and musicians in guest appearances and collaborations. Vinnie Moore is an American guitarist who emerged from the late 80’s virtuoso guitar boom as a member of the hard rock band UFO. KS spoke with Tony Macalpine about their double headlining visit to Japan.

You’ve worked with Vinnie Moore in the past on a number of occasions, how did this current collaboration come about?

We have always enjoyed each other’s musical company since the very first time we crossed paths many years ago at the rehearsals and eventual recording of Vinnie’s 1986 solo release Mind’s Eye. And then again for the 1999 sessions of another of his solo releases The Maze. Over the years, we have consistently shared the same philosophy of music being a multifaceted art form that survives and rewards those who indulge in much of its comforts and unpredictable repercussions.

With the Japan gigs being two sets, how long will the shows be?

It should be of no surprise that it will be a very full night of music that will focus on some material that Vinnie wrote and much of my solo material that I have composed from the early 80’s until now. I will also play the complete Maximum Security in its entirety. So yes it shall be a fairly long evening of guitar instrumental music with perhaps a little piano Instrumental music tossed in there. Should be a music lover’s dream!

You released the album Death of Roses last September. What’s the story behind the album title and how would you describe this album?

The record was composed while I was spending a considerable amount of time away from music as a player but not as a composer. The release was constructed with a feeling of wanting to utilize my keyboard and guitar playing simultaneously. I was indulging in this quite a bit with Steve Vai, this simultaneous playing I’m speaking of.
The title of the record predicts my desire to branch into different styles which will be realized in the very near future.

You’ve played a number of different guitars over the years including seven and eight strings. What’s your main guitar at the moment?

I’m spending quite a bit of time playing live with my seven-string Ibanez instruments. These guitars really have a place in my performance because they are within the perfect range of expression. I found the eight-string instruments to be bit too cumbersome harmonically speaking. We will have some really interesting news shortly about upcoming additions to my instrument collections. In the meantime, I look forward to seeing you all in Japan!