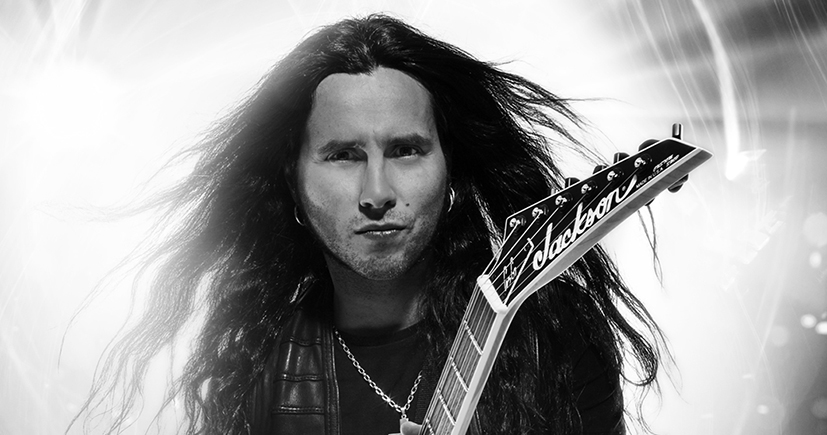 Metal guitarist Konstantinos Karamitroudis is better known as Ozzy Osbourne and Firewind axeman Gus G. After releasing his solo album Immortals he is currently touring. KS caught up with Gus to talk about his Japan dates and collaborating with vocalist Elize Ryd.

The beginning of this year saw the release of the Firewind album Immortals, and a European tour. Now you’re on the road solo. With such a busy start to the year what can fans expect from the second half of 2017?

We’re still figuring out the second half of 2017, to be honest. We’re discussing the option of possibly going to South America, but we also have some more countries in Europe that we need to visit as well, maybe Scandinavia.

Will you be playing any songs from other bands and projects that you have been a part of or will it be a set-list of 100 percent Gus G solo?

I plan to play material from both of my solo releases, but also Firewind (old and new songs from Immortals), some old Dream Evil stuff, some Ozzy as well, as I know fans have been expecting a special setlist. So it’ll be a career retrospective type of show and it’ll be a lot of fun!

Elize Ryd features on the track What Lies Below and is a special guest for the Japan dates, how did this collaboration come about?

When we wrote that song, I immediately thought of Elize singing it. I reached out to her and sent her the song. Luckily she liked it a lot and wanted to work with me as well. We became good friends during this collaboration and have been talking about touring together for some time now. Our first time on stage together will be in Japan, so it’s very special to me.