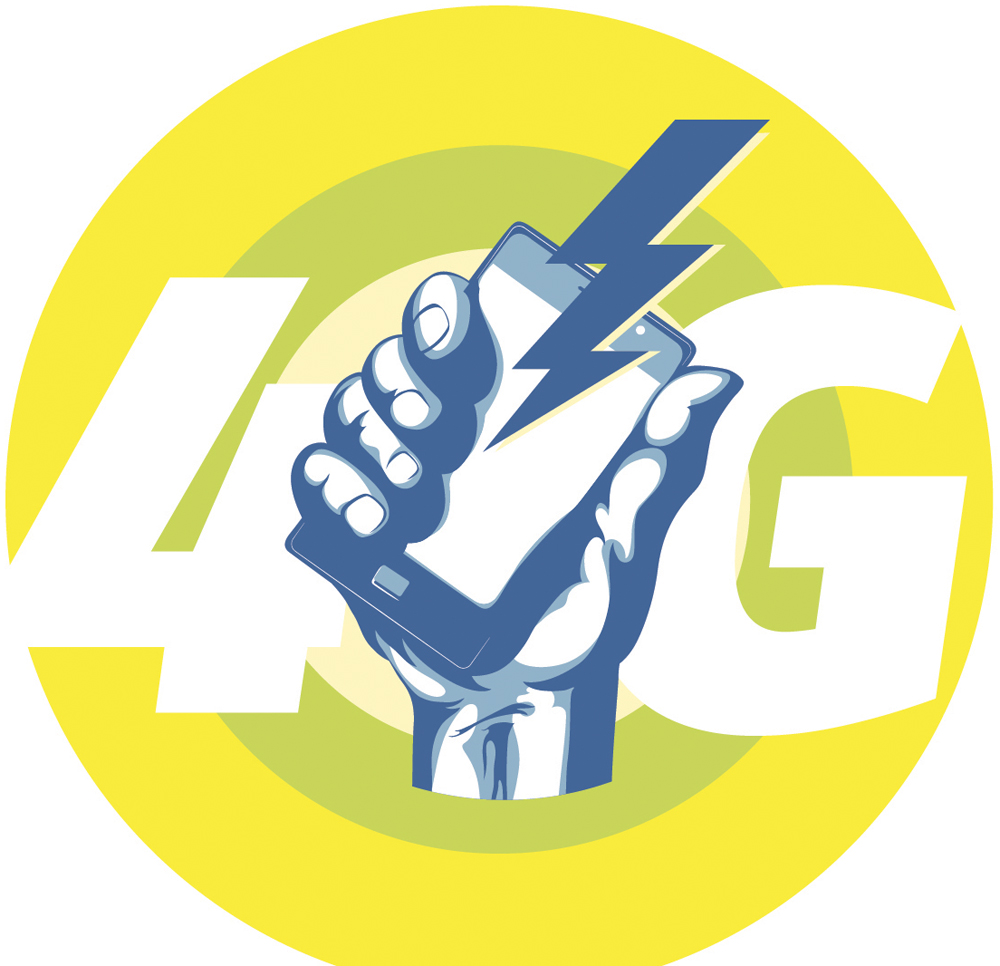 4G is one of the latest acronyms littering the cyber-scape that surrounds mobile devices such as cell phones, laptops, and tablet computers. It has also become a center of controversy. The 4G mark is now beginning to appear in electronics stores around Japan and nowadays it behooves one to know just what the available wireless data systems can offer. Fortunately, you do not have to memorize too many acronyms to understand what 4G means for you.

G is for Generation. We need only look back to the 1980s to find the first generation, or 1G, devices: analog cellular telephones. Beginning in 1991, digital encryption of cellphone signals rang in the second generation.

For most of us the important specification in IMT-2000 is the minimum speed of data transmission. The speed required for a 3G network has made practical services such as mobile TV, video on demand, location-based services that determine where a mobile device is and tailor services accordingly, and telemedicine allowing healthcare professionals to interact with patients in remote locations and receive up-to-the-moment medical data from them. Many countries have adopted IMT-2000 which means these kinds of services have become commonplace, and the need to rent a different cellphone at the airport has become a rarity.

Now we are on the cusp of the fourth generation. Similar to a 3G system, 4G was defined as compliance with the latest set of standards from the ITU, International Mobile Telecommunications Advanced (IMT-Advanced). This time the minimum rate of data transmission is high enough to allow reliable broadband access from a moving vehicle. It remains to be seen what new services might be created to take advantage of the greater bandwidth.

Does that mean it is time for an upgrade? Here is where the issue becomes a bit complicated. Keep in mind that the IMT standards define a minimum speed for data transmission, but not a maximum. Many 3G devices exceed that minimum and some (commonly referred to as 3.9G) come very close to the 4G standard. On the other hand, no IMT-Advanced compliant network has yet been deployed anywhere. They are not expected until next year at the earliest. Notice the contradiction here? How can 4G devices be on sale if a 4G system doesn’t even exist?

Since 2010 the ITU has allowed manufacturers to use the 4G label for devices that are different enough from 3G technology to be considered forerunners to IMT-Advanced compliant devices. This situation might bring to mind the acronym, “Wtf!?”

Well, it is not a perfect world, but the ITU is trying to take a step in that direction. Their mission is to make broadband access and all its benefits available worldwide, in as seamless a network as possible. One significant way of doing that is to encourage manufacturers to build bigger, better, faster, cheaper networks and devices that can access them. If the 4G mark sells devices, that keeps the wheel turning.

For consumers 4G does not mean big changes. At least, not right away. 4G is not backward compatible with 3G, but 3G services are not likely to disappear overnight. It
will mean being up to date. Eventually, 4G will probably become as integral as 3G is today, or even more so, but rest assured, there are already folks hard at work on 5G.