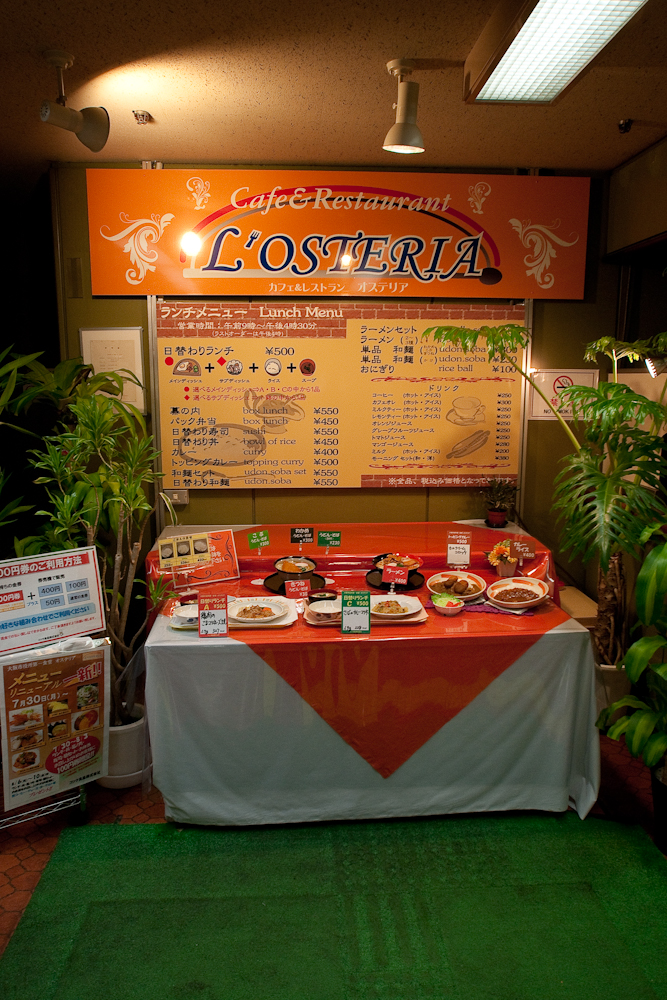 There are two restaurants in Osaka City Hall that, despite being on the second floor of the basement, give you a glimpse of the outside world come rain or shine. Despite its Mediterranean name, L’Osteria offers popular Japanese fare such as ramen, udon, soba, sushi and Japanese curry, served cafeteria style. The dining room has no frills, but what distinguishes it is the wall of floor-to-ceiling windows that look out onto a small, sunken garden.

On the opposite side of the building, Vivacity Cafe is smaller and even simpler, but throughout the afternoon, they sell bento boxes. Take one into the park that runs along the rivers on both sides of the building. These are oases where artists paint and lovers stroll, with the skyscrapers far in the background.

Continue Reading
Advertisement
You may also like...
Related Topics:Nakanoshima