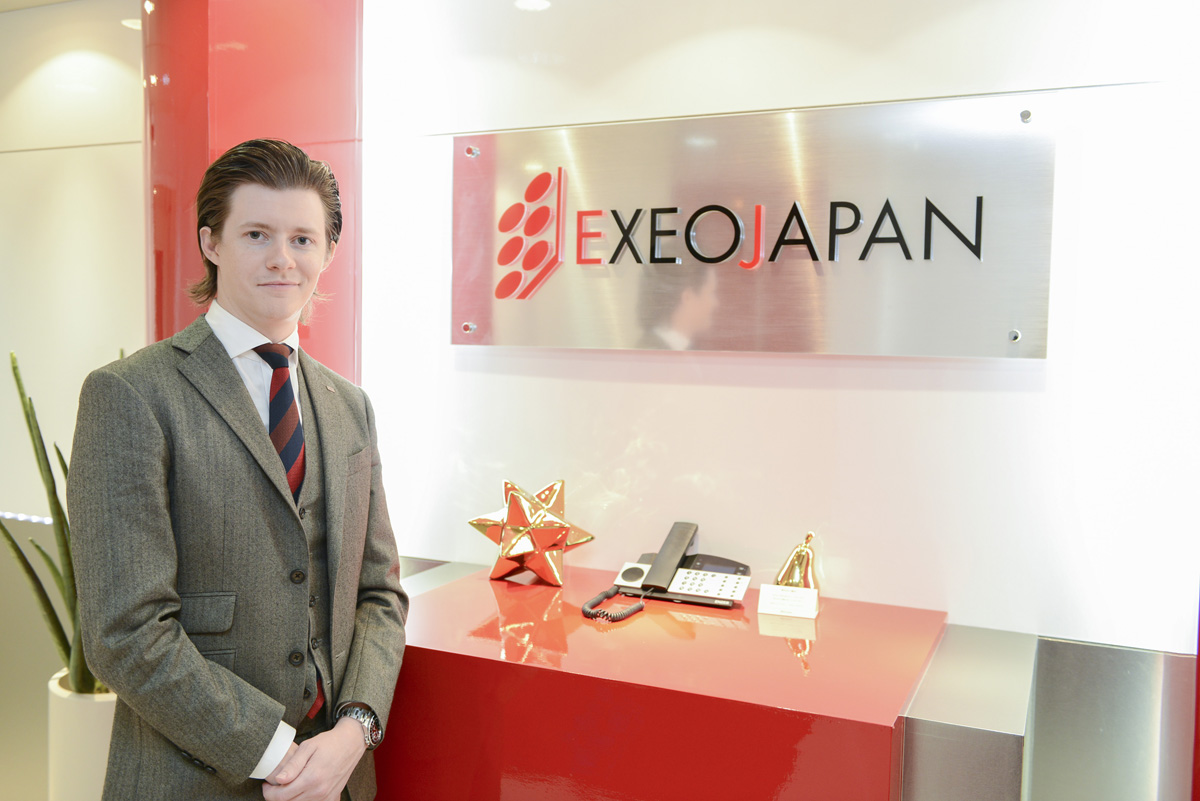 Konkatsu, literally “marriage hunting”, is a booming trend in Japan. Inevitably, many businesses are cashing in on this huge demand for quick and easy matchmaking. To find out more, KS made a date with Simon Chapman, Executive Manager of Japan’s most successful speed-dating company, Exeo Japan. Founded in 1996, Exeo run 20,000 speed-dating events in 87 cities annually, which brought in over over 2 billion yen in revenue last year. Right now, one in three people attending a konkatsu party are doing it through Exeo.

KS: Is speed dating a popular business activity in Japan?

Absolutely, simply because there is so much demand. In Japan, there has been the konkatsu boom going on for the past 10 or 15 years. This is because marriage is viewed as something of a necessity (especially by women seeking financial stability in this economic climate), and because people work so hard that they have little time to meet people of the opposite sex. As a result, there are many businesses aiming to satisfy the demand for males and females to meet with a view to dating/ marriage.

KS: Can you describe the speed-dating business landscape in Japan?

KS: How is speed-dating profitable?

It’s exceptionally profitable. For example, take an event with 40 men and 40 women. If the men pay ¥6,000 and the women ¥2,000, that’s ¥320,000 sales for a one and a half hour event. There’s not a great deal of cost either, besides the venue fee. That’s why it’s such an attractive business to enter. The difficult part is getting those people to come (with the right male to female ratio), and providing a good enough event that will make them want to come back.

KS: Can an individual or venue owner set up speed-dating events with no prior experience?

Yes, but it’s by no means easy to succeed. It’s similar in some ways to wanting to set up an English school. While there’s a huge demand, there are also a hell of a lot of established schools who you’ll be competing with. So you have to do something to set your business apart from the rest. That said, anyone who has a good business mind and a good understanding of the Japanese psyche, especially regarding marriage, could have the capacity to succeed. As with all businesses, you need a sharp mind, a lot of drive, and a healthy dose of good fortune.

KS: What would you say to an individual or venue owner wanting to run speed-dating events?

If the individual knows a lot of people who may be interested, they can give it a go and see if it takes off from there. To be honest though, to anyone who’s wanting to start up their own business, I’d recommend something else, simply because this market is already so saturated.

Fancy trying it out? Exeo Japan runs events specifically for foreigners too. Check out www.exeo-international.com

Simon’s tips on how to pick up a partner speedily

• Be yourself. Tell the truth, and don’t try to make yourself out to be someone you’re not.
• Be confident but not cocky. Be friendly and cheery. Dress stylishly but simply. Don’t swagger about trying to play everything cool, as it really doesn’t work.
• Give the other person time to talk. You only have a couple of minutes with each person, so it’s pretty bad if you spend the whole time talking about yourself.
• Be realistic. If you’re a balding middle aged man, don’t go for the 25-year-old stunner, especially if there’s younger and better looking guys around you.
• Overall just relax and try to have a good time. Don’t take the event or yourself too seriously.
[/box]