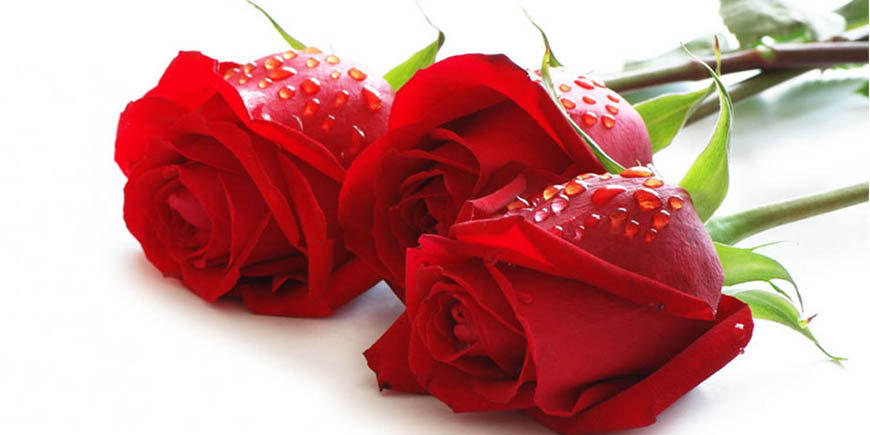 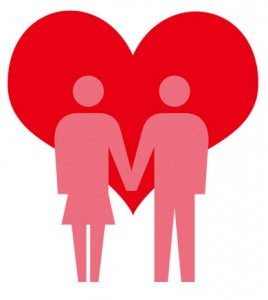 There’s no denying Exeo knows a thing or two about love. Every year, Japan’s most successful speed dating company holds over 20,000 events across the country, bringing over 400,000 men and women together for a chance at true love. And it’s not just for locals. The Exeo International branch is specifically designed for foreign men and Japanese women to meet over the fun, 3-minute date format.

But love can be a damn tricky thing. So, in honour of St Valentine’s Day, we asked the Executive Manager of Exeo International, Simon Chapman, what he’s learned from almost four years in the business. Consider this field guide as our gift to you, our fine gentlemen readers. So what are you waiting for? Get speed dating.

Do:
…be polite. Manners impress the ladies, and likewise bad manners give a negative impression. But it’s not enough to just be courteous to them. If you move slowly and ignore the guy waiting next to you, or talk loudly while the host is trying to explain something, the women may notice, and it will count against you if they do.

…act naturally. The most popular men are always the guys who are relaxed and fun. Just come to enjoy yourself, without expecting to get too much out of it.

… make an effort to look and smell good. There’s no need to wear a suit or anything, but don’t turn up looking like a homeless person either. A collared shirt is always a good idea, and a dash of aftershave wouldn’t go amiss, especially in summer. Try to have a breath mint or brush your teeth beforehand too.

Don’t:
…have too many drinks beforehand. Drunk men is one of the most common complaints we get from women. Most of the women are there to find someone for a serious relationship, and they expect that the men are there for the same reason.

…go gung-ho for one woman. Rather than being flattered, women are likely to consider you a bit desperate if you devote too much of your attention to them. Spend time thinking about your second, third and fourth choices, and go speak to them.

…judge the women solely on looks. Being a man, this is very easy to do, especially since you have such a short time to talk. Spend a bit more time talking to each lady, you might find you get on really well. Think with your head, not with your… you know.

Do:
…what she wants. You should take the initiative, and make suggestions, but don’t push her towards anything she doesn’t seem eager to do. Many women won’t want to go out immediately after the event, either because it’s late, or because they’re a little intimidated. Let her do what she wants, and that will increase the chances of her agreeing to meet you in future.

Don’t:
…pester her. The day after you part, send her a nice email, saying something along the lines of “It was great to meet you, I look forward to seeing you again.” Don’t immediately ask her if she’s free to meet again. If she doesn’t reply, give her a week and then email again asking how she is. If she doesn’t reply to that then move on. Bombarding a girl with emails is never going to be a good thing to do.