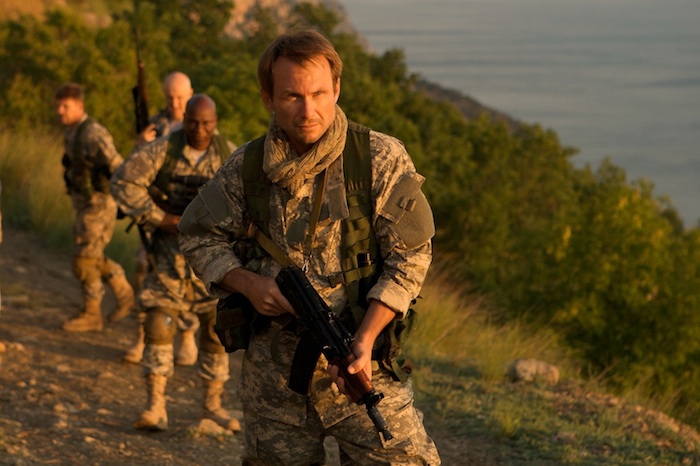 With solid actors like Christian Slater and the mighty Sean Bean in the running, this looks like a promising action setup, but alas, fails to deliver anything grand. The plot – wealthy thrill-seekers pay to take part in military adventures, but of course things go awry – has potential, but audiences reckon the cardboard villians and poor effects make it more comic than thrilling. If you love some of Arnie’s early stuff, the almost slapstick B-movies, then grab a beer and some buddies and check this out. While it’s definitely got a September release date in Tokyo, Kansai movie fans may have to wait until October.