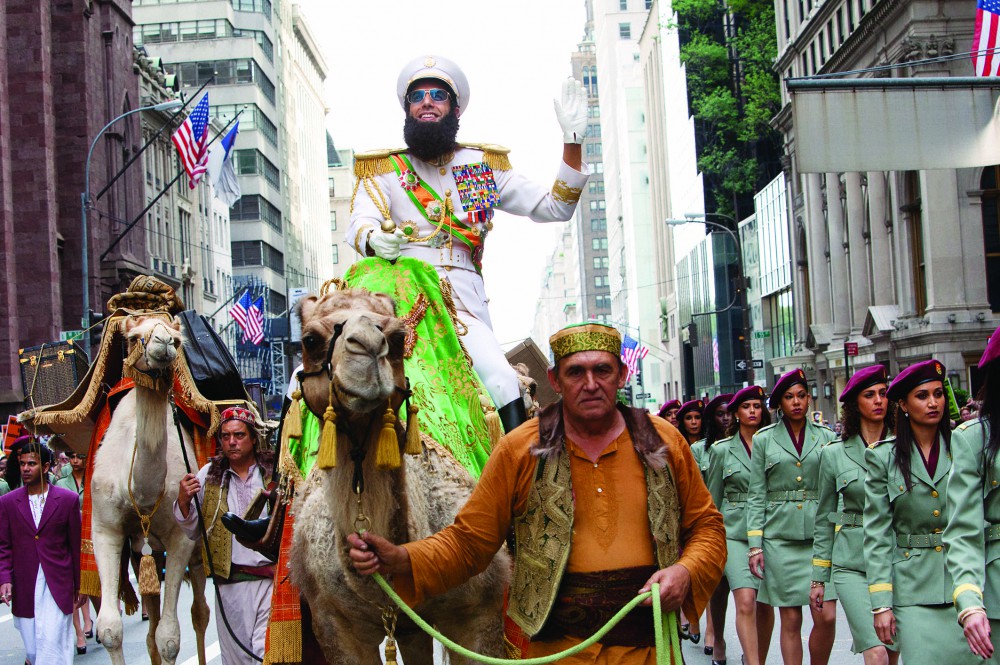 If you’re easily offended, look away now. British comedian Sacha Baron Cohen is known for overloading his movies with every cringeworthy and crude joke possible – his characters are racist, sexist, anti-disability – but usually just to satirise the people who do it for real. If you can ride out the cringes, The Dictator is a comic look at what would happen if a middle eastern despot were to visit America. Cohen’s teamed up with the same director as he did for his other characters Borat and Bruno, but unlike his usual ‘character meets real people’ farces, this one is entirely fictional, and maybe that bit funnier for it.