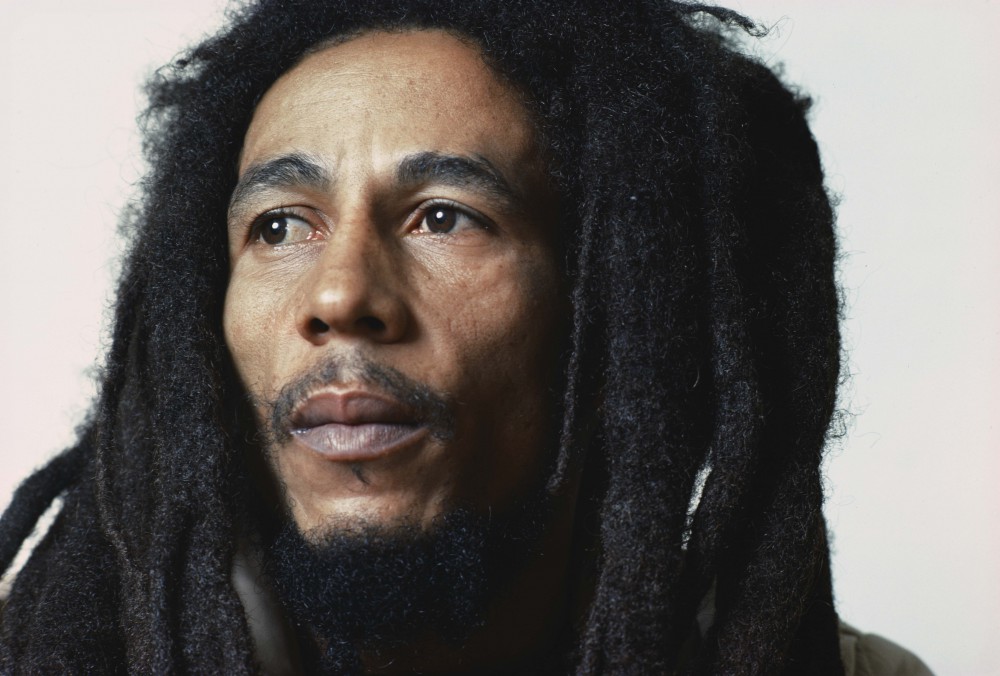 A worldwide reggae music legend, Bob Marley died when he was just 36 years old. We’ll never know what his future could have brought, but he sure had an interesting back story. Many have tried to piece it together before, but this documentary does it with style, warts and all. It features interviews with his family and friends, and lots of previously unreleased stuff. Kevin Macdonald is the guy who directed Touching the Void and The Last King of Scotland, both sensitively-handled, gripping movies. He presents Marley as neither saint nor sinner, but a talented, likeable bloke who also made mistakes, and simply wanted peace in the world.