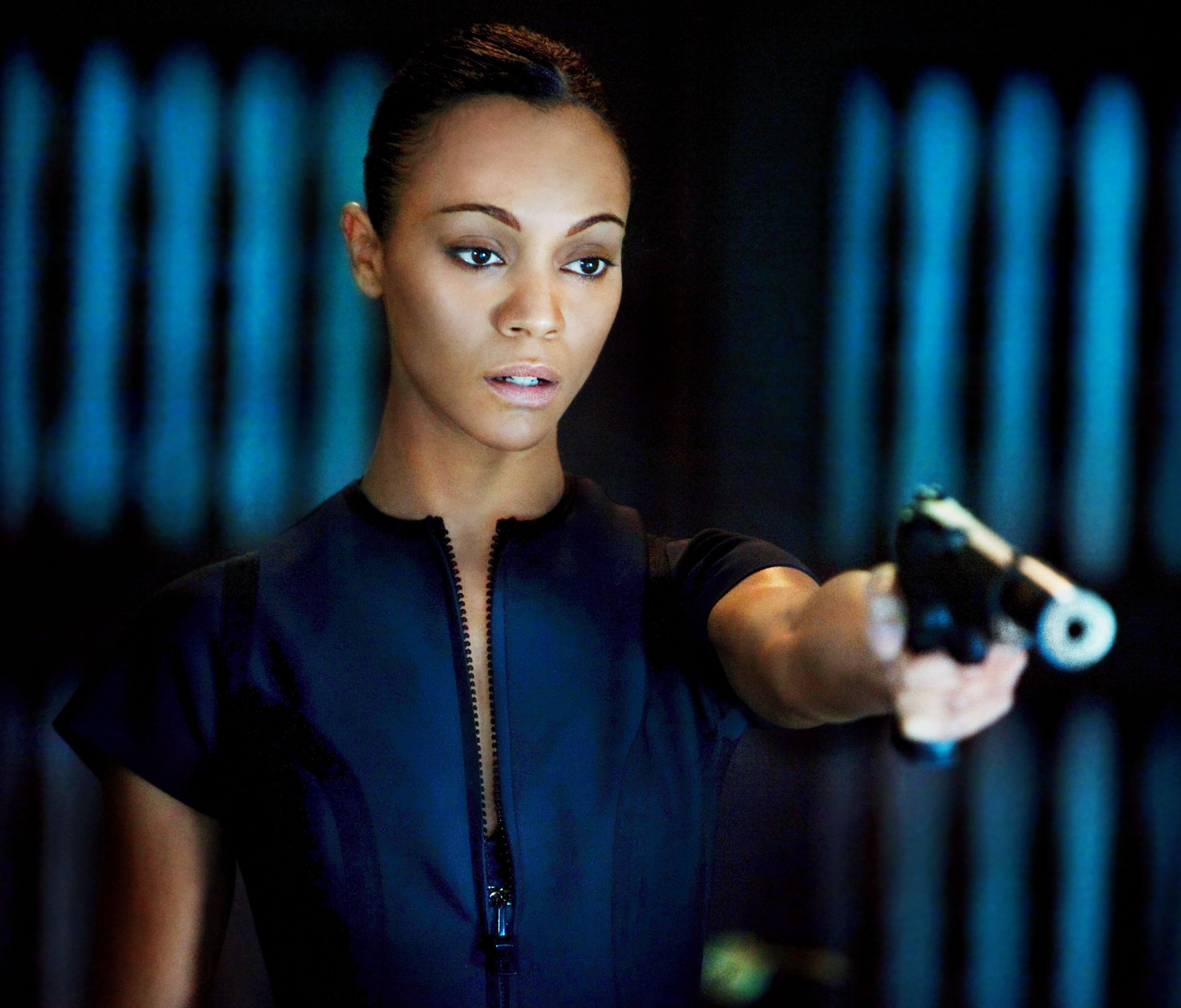 Luc Besson is known for his stylish hitman dramas, from 1994’s Leon to the Transporter trilogy. Through his EuropaCorp production company, he’s co-written and produced countless action blockbusters, and introduced Hollywood cameras to the joys of parkour, or free running.

Here’s a reworking of a script he first drafted for a Leon sequel, exploring Matilda’s backstory. It’s now a stand-alone drama about a young Colombian woman who becomes an assassin after witnessing her parents’ murder. She’s working as a hitman for her uncle by day, and then taking her work into extra-curricular time to get her revenge.

This site uses Akismet to reduce spam. Learn how your comment data is processed.