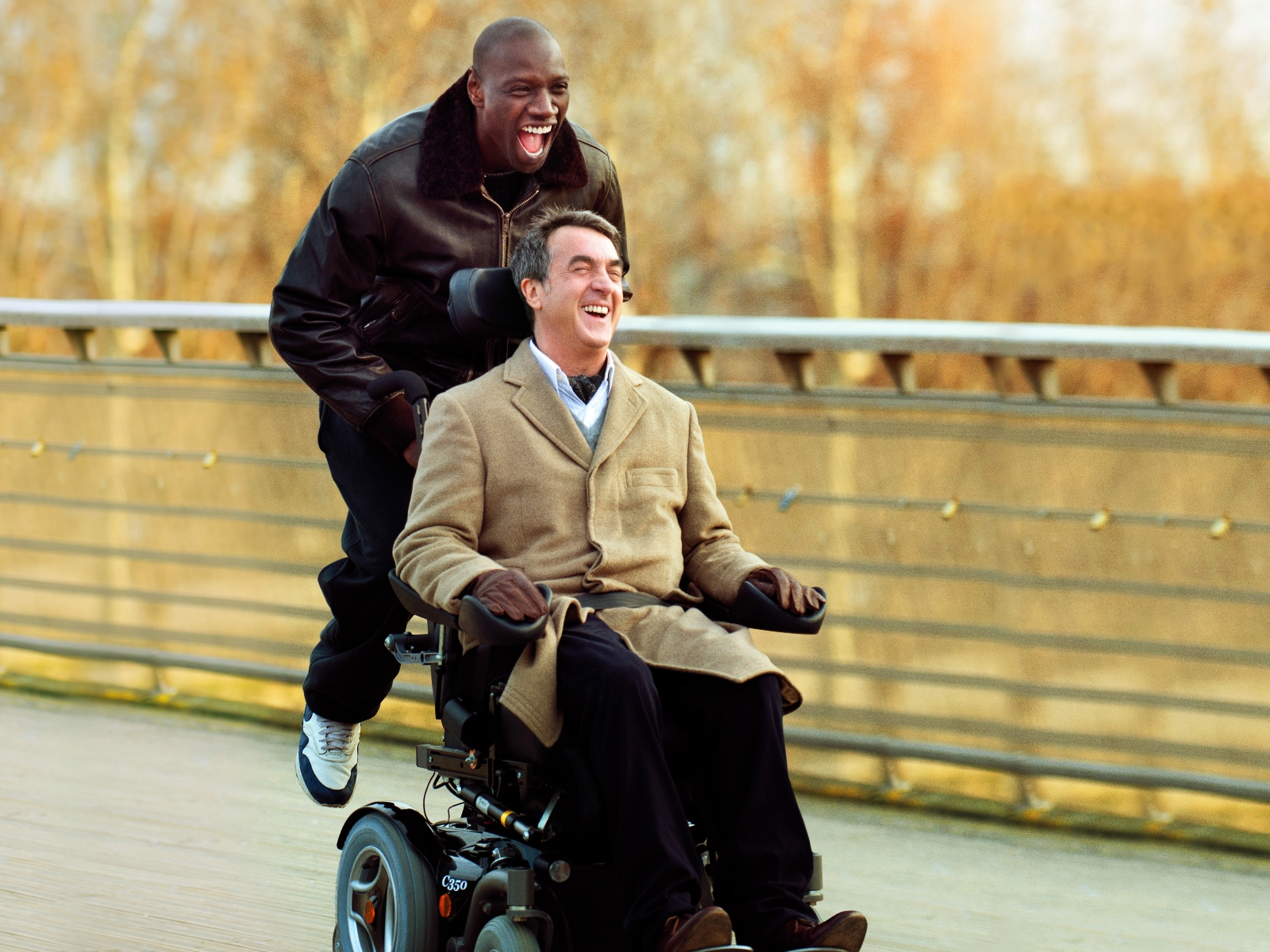 After a paragliding accident, an aristocratic Frenchman needs to hire a live-in carer to help him. A young offender rocks up for the job interview, and despite their differences the pair hit unexpectedly it off. This French language movie has proved a hit with audiences, blending energetic comic moments with a moving story about a man coming to terms with his new disabilities. What’s even more moving is that it’s actually based on a true story, the memoirs of Philippe Pozzo Di Borgo, who approved the adapted script during production.