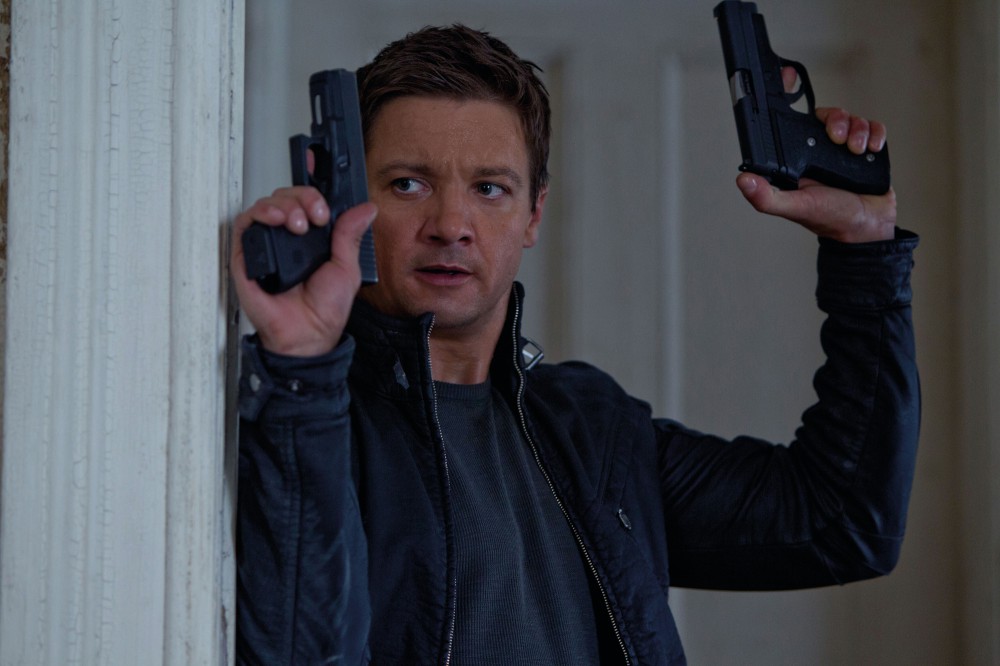 Just when you thought it was over with Ultimatum, here comes another Bourne film. Except, there’s no Jason Bourne – an everyman struggling to regain his identity and take down the powers that took it away. Instead we have Aaron Cross, a new guy also caught up in the CIA web. The events here are taking place at the same time as the plot of Ultimatum, as Jason Bourne’s revelations are driving the CIA all kinds of crazy. New man Aaron is in the firing line as the CIA decides to wipe out all the agents involved in its operations. Best left to the Bourne fans, as newcomers to the series won’t be able to catch up with this intricate cross-plot.

Continue Reading
Advertisement
You may also like...
Related Topics:bourne, film