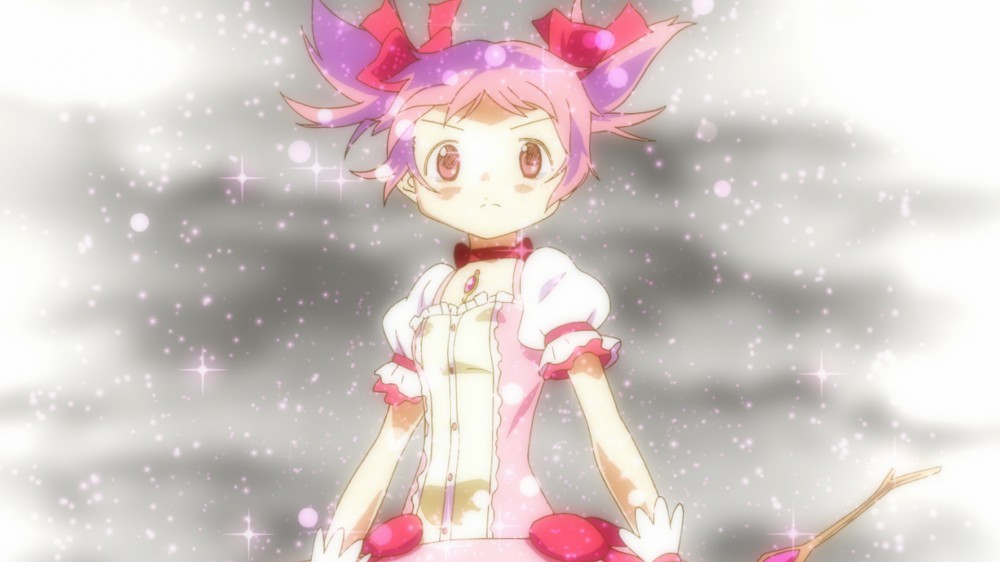 Part 1 – Oct 6 / Part 2 – Oct 13
A cutesy magical story so complex it has to be told in two parts, this relatively new series has already been a monthly manga, PlayStation game and anime series. Pink pigtailed schoolgirl Madoka doesn’t think of herself as anyone special, so when she’s offered the chance to get magical powers, she doesn’t hesitate for too long. But of course, the powers come with a price – her soul is removed for safety into a special gem, and she has to fight witches and help out other magical girls in peril. Cute but not overly detailed animation, it’s some fluffy anime fun without too much to really tax the brain.

Continue Reading
Advertisement
You may also like...
Related Topics:animated, film

The Bourne Legacy
The Raven