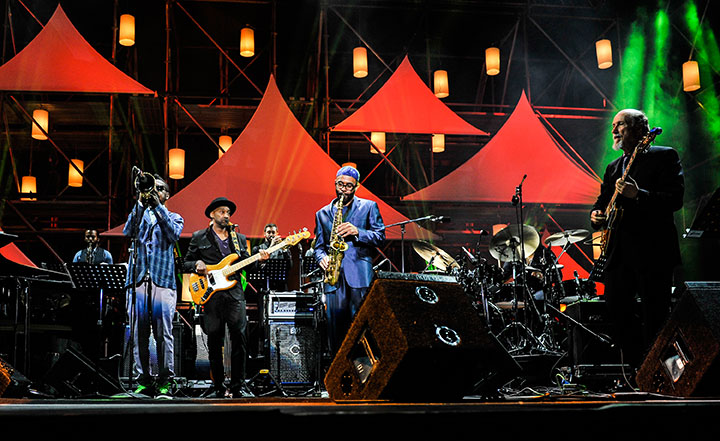 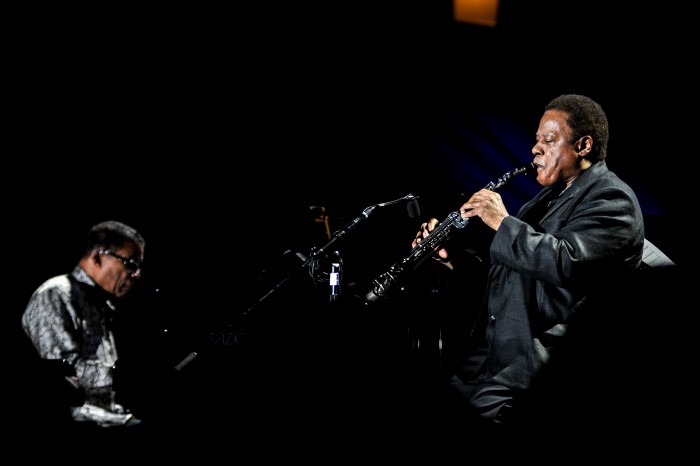 The All Star Concert is the centerpiece of UNESCO’s annual International Jazz Day, an event now in its third year, celebrated around the world to promote a message of goodwill through jazz performances and community outreach. Following in the footsteps of New York (2012) and Istanbul (2013), Osaka was selected as the proud host this year, with an illuminated Osaka Castle provided the stunning backdrop to the outdoor jazz concert. The opening number – an amazing collaboration between the thundering beats of traditional Japanese taiko drums and a delicate jazz ditty performed, incredibly, on conch shells by Steve Turre – was certainly unexpected, yet set the scene for an evening of jazz exploration.

There was certainly a lot of goodwill among the audience, as some of the World’s greatest living jazz musicians performed everything from jazz standards, contemporary classics, African fusion and even some blues thrown in for good measure. Highlights included a haunting duet by Herbie Hancock (piano) and Wayne Shorter (sax) performing Memory of Enchantment, and an up-tempo blues guitar riff-fest with guitarists Joe Louis Walker, Chris Thomas King and John Scofield romping through the Robert Johnson classic Ramblin’ On My Mind. Lew Tabackin stood out for his masterful flute solo during Autumn Sea, performed together with its composer, Japanese jazz pianist Toshiko Akiyoshi and Mali vocalist Oumou Sangare brought the crowd to its feet with the infectious grooves of her African roots number Yala. 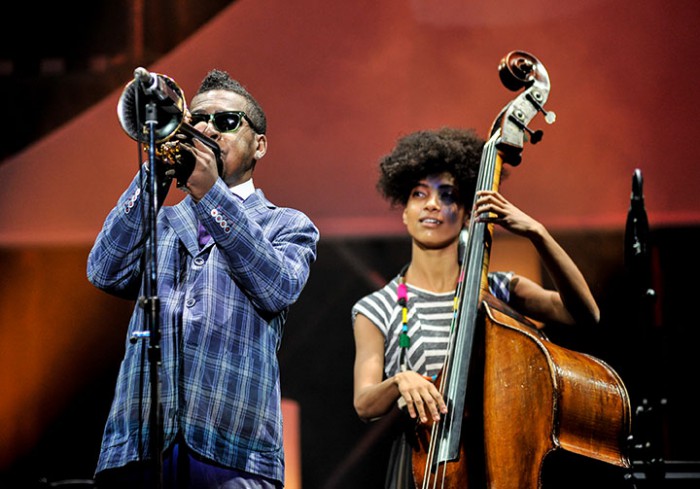 The event is spearheaded by UNESCO Goodwill Ambassador Herbie Hancock, who bowled over the crowd with not only his jazz performances but also his captivating speech about the significance of jazz as a medium that transcends cultural and political boundaries. He likened the event’s aims with the theme of John Lennon’s peace anthem – Imagine. Cue an artful jazz arrangement of Lennon’s song for the grande finale, with everyone jamming away together on stage. Lalah Hathaway provided the soulful lead vocals, together with South African guitarist Jonathan Butler and some slap-tastic funk bass from Marcus Miller with a little bit of everything else thrown in.

Osaka can slap itself on the back for pulling off a wonderful event that provided everyone lucky enough to get tickets, with an unforgettable experience. Perhaps for future editions the organisers might want to consider a free concert format (perhaps with tickets assigned by lottery), but in the meantime, for anyone that was unable to make the event in person, a video of the concert can be found on the official website: http://jazzday.com. 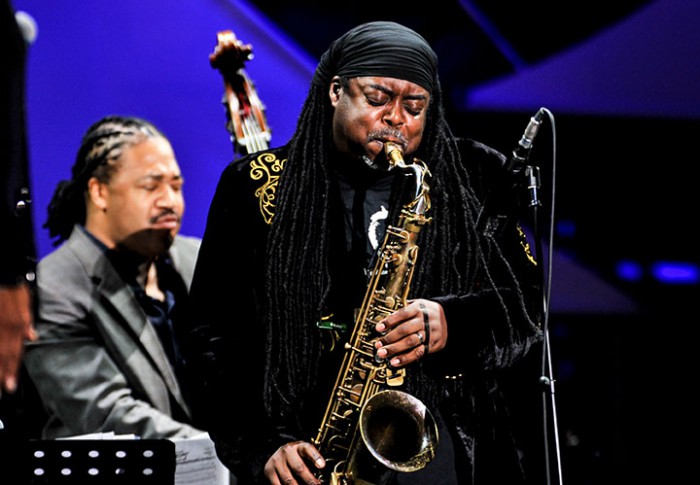 Art SoHo style
Aikido: The Martial Art of Peace and One Man’s Destiny