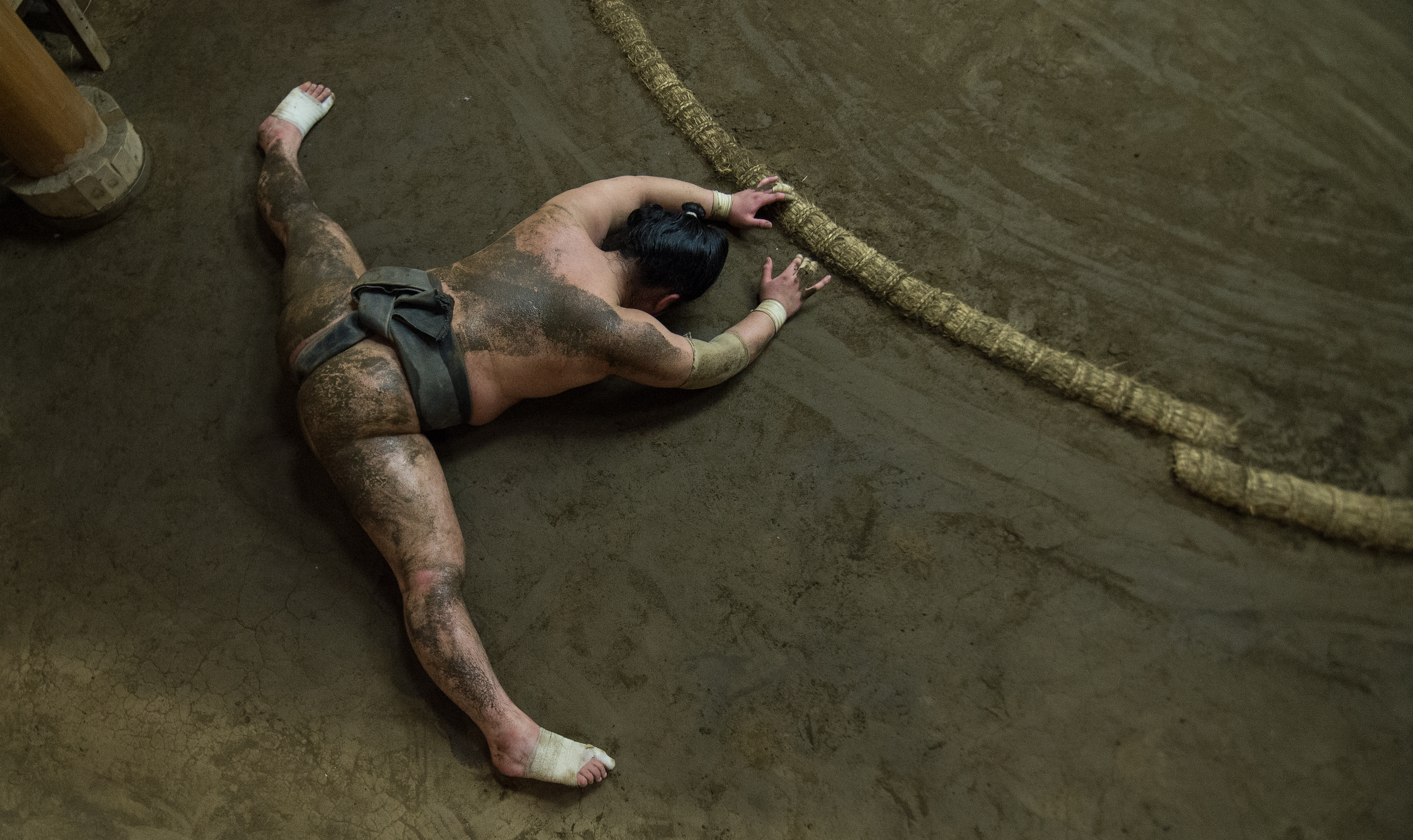 Running from March 10th to 25th at Edion Arena (Osaka Prefectural Gymnasium) in Namba, the Haru Basho is the only one of the six yearly sumo tournaments to be held in Kansai.

Unlike in years gone by, there is no clear and obvious favorite heading into this year’s meet. After more than a decade of dominance by Hakuho, sumo is going through a period of flux with no clear successor to the Mongolian yokozuna (grand champion) in sight.

The last seven tournaments have been won by six different wrestlers, with yokozuna Kakuryu being the only man to lift the Emperor’s Cup more than once since the start of 2018.

Takatoriki’s championship in 2000 was the last time Osaka saw a genuinely surprising winner, but that 19-year streak of yokozuna and ozeki (sumo’s second-highest rank) taking home the silverware in Kansai could well end next month.

Three of the last four tournaments have been won by wrestlers from outside of sumo’s top two ranks and all saw first-time champions emerge as well.

There are several other wrestlers within striking distance of a title, all of which means that Osaka should be in for the most exciting tournament in years.

As has been the case with all recent tournaments, the event is sold out but you can still get your hands on tickets through resellers – although at a markup and with limited choice.

About 200 or so same-day tickets are also available at the arena, but to get those you’ll have to line up early in the morning and it’s strictly one ticket per person. Only the seats furthest back are part of that sale.

If you didn’t get tickets, there are other opportunities to watch sumo from late February locally. That’s when most stables move down to the Kansai region in preparation for the tournament. Many use shrines and temples as temporary lodging quarters, which means the practice rings are often outside in the open air. Anyone visiting one of these temples early in the morning will be able to watch sumo training without needing a connection to the stable or having to make an appointment.

Beware of ‘sumo tours’ charging people anything from ¥9,000 to ¥14,000 per person to watch these training sessions. The majority of them do nothing more than meet you nearby and take you to watch a session you could have seen yourself for free. They have no association with the stables. None of the money goes to the wrestlers and they annoy stables to such an extent it’s possible they would bar all visitors from watching practice.

If you make it to the tournament itself and it’s your first time, consider going early in the morning to see the younger wrestlers fight in an almost empty arena, head out for lunch, then return to watch the stars perform in front of a raucous packed house later on.

Around 200 same-day tickets are available at the arena on a one-ticket-per-person basis. To get those you need to line up early in the morning.