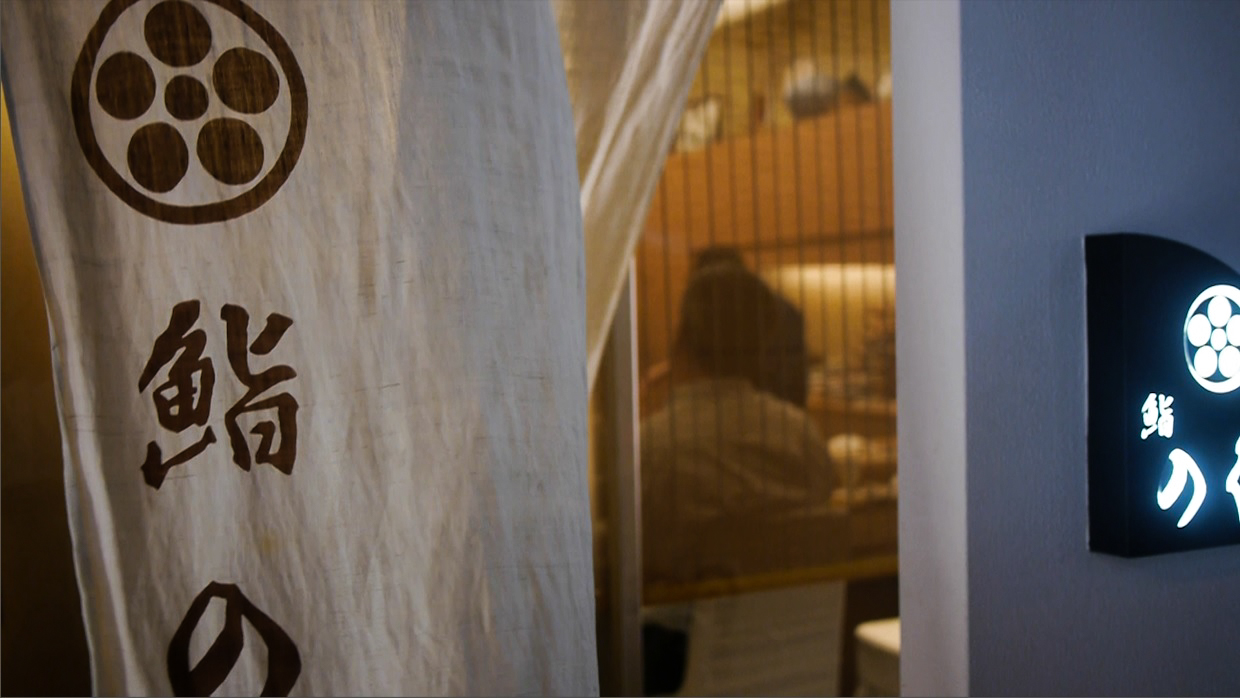 Kitashinchi, Osaka, is perhaps one of the greatest dining and entertainment districts in Japan. Jason Frocht guides us around kaiseki banquets, sushi and invitation-only clubs, providing insights into an expensive yet delicious world.

Continue Reading
Advertisement
You may also like...
Related Topics:Kitashinchi, osaka

More in Adventures in Kansai

Summer in the “Land of Water”

Artist in Residence Programs in Kansai

By Robert KodamaJun 17, 2020
Advertisement
To Top