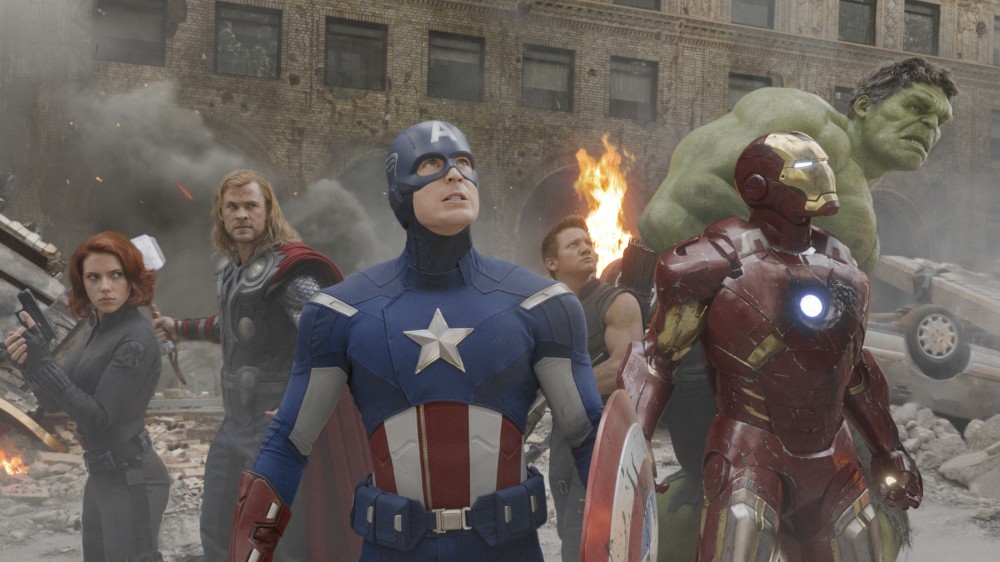 All you need to know about this movie, other than it’s Marvel’s long-awaited superhero smackdown, is the director’s name: Joss Whedon. If you’ve watched any of his self-penned creations: Buffy The Vampire Slayer, Angel, Firefly, Serenity or The Cabin in The Woods, you’ll know that this guy is witty, playful, and likes to give his female characters good, gutsy roles.

If you’re one of the millions of people who enjoyed Toy Story, you’ve also got Joss to thank. Before he got his hands on it, the script was in a bad state. Rex didn’t exist. Woody was unlikeable. Joss performed a script editing miracle, and it wasn’t his last. He’s also had a hand in the Aliens sequels, Speed, Waterworld and X-Men.

Of all the scripts he’s worked on, in the past Joss has said that X-Men was the script closest to his heart, as he’s a huge comic book geek. He submitted a script for a Wonder Woman movie a few years ago, though it didn’t pan out. Solid script experience, a passion for comics and a canny sense of dialogue – what better person to write and direct The Avengers?

Super-dudes Iron Man, The Hulk, Captain America and Thor have all had their own individual turns in the movie spotlight in recent years, so little extra backstory on these guys is needed for the viewer: they’re super, but they’ve got some human flaws. Hawkeye the archer and Black Widow are the only newcomers, but Joss doesn’t mess about too much with their backstories either, instead quickly getting them in on the action.

The main bad guy here is Loki, aka the God of Mischief. Loki is Thor’s adopted brother, and proved himself to be a pain in the rear in 2011’s Thor. Now, he’s got an army of alien bad guys called the Chitauri to do his dirty work. Of course, he’s putting the earth in danger and of course, our superheroes will team up to save the day, after the government agency S.H.I.E.L.D rounds them all up. With Joss at the helm, expect solid teamwork between the heroes, some angsty bad guys, witty pop culture references, snappy dialogue and kick-ass females. Sure to be fantastic for the Marvel fanboys, and solid entertainment for just about everybody else on the planet.