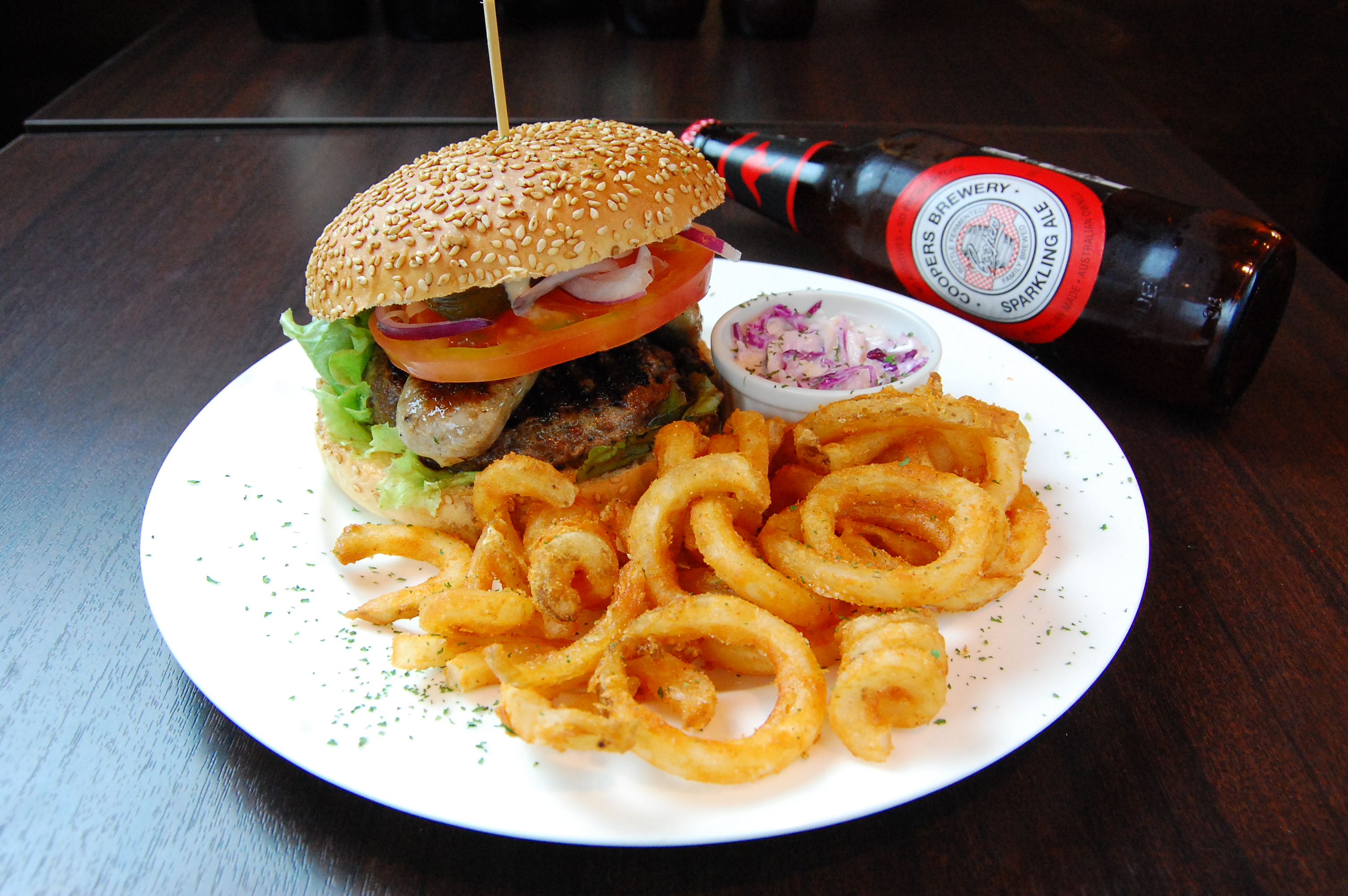 With walls the exact red of Australia’s Uluru, The Rock’s interior leaves little doubt about the origins of its name. Located just a few minutes’ walk north of Sannomiya, the one and only Aussie bar and grill in Kobe only opened at the start of October but has already become a popular hangout for residents and tourists alike. Customers out to practice their English wrestle with the Aussie slang peppering the walls. “What does ‘fair dinkum’ mean?”

A chilled-out atmosphere and friendly, multilingual staff make The Rock a great place to take it easy and grab a few drinks or a bite to eat with your mates. Manager Vince, who you’ll sometimes find in the kitchen taking a turn as chef, explains that The Rock’s origins and Australian outback theme come from its successful sister bar in Nagoya. This new branch aims to provide a reasonably priced drinking and dining option in Kobe – a refreshing change if you want to branch out from Kobe’s handful of British-style pubs.

So what’s on offer? Well, an extensive selection of pub food, from your standard fish and chips, burgers and pies, to Mexican classics such as quesadilla and nachos, often with an outback-themed twist such as the addition of Aussie beef. More adventurous diners can try the hugely popular kangaroo burger, a tasty, lean-meat option, or the crocodile nuggets, a hit with the younger crowd. But if you want something truly authentic, go for the chicken parmy, an Australian staple of breaded chicken topped with melted cheese and tomato sauce that can make or break a pub down under. Wash it all down with a beer – Australian bottled options include Coopers and Crown Lager – a glass of wine or perhaps something from the long list of cocktails. 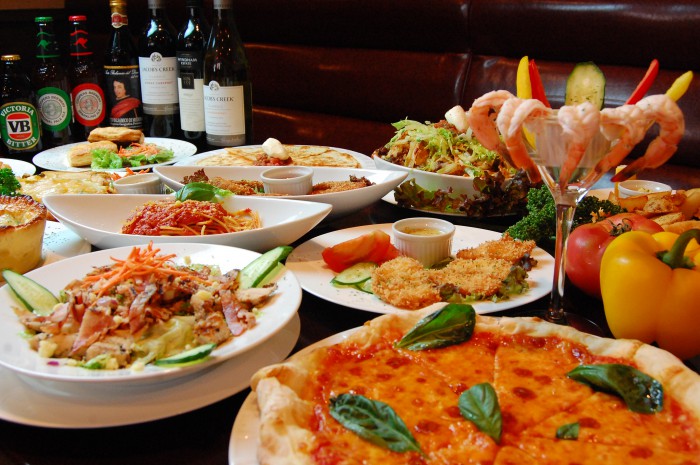 At The Rock you can also expect to be entertained. Screens at the far end show the sporting event of the moment – from European soccer to Aussie rules and rugby – and DJs or live music on weekend nights move the vibe up a notch from relaxed to lively. From time to time, The Rock hosts charity events as part of their involvement with organizations such as Hope International. “We want to give back to the community,” says Vince.

Party plans are available for any kind of event, whether it be a wedding, shinnenkai, or birthday party, and there’s a different special offer each weeknight – if you’re a teacher, drop in on a Thursday for a 10 percent discount! Happy Hour runs every day from 5:30pm to 7pm, and there’s a special lunchtime food menu on Saturdays and Sundays.

This small chunk of Australia in Kobe is already well on its way to becoming an established part of the Kobe pub scene, so see you in a while – crocodile. 

Continue Reading
Advertisement
You may also like...
Related Topics:australia, kobe, Sannomiya, The Rock