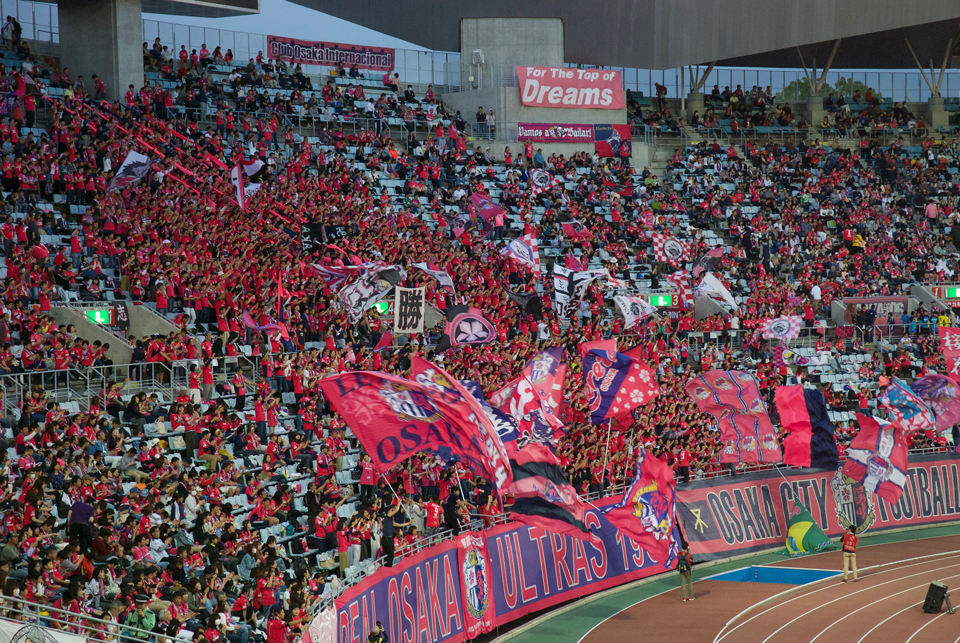 What better way to experience true Japanese culture than to seat yourself among thousands of screaming fans dressed in hot pink, waving giant flags adorned with team crests and cherry blossoms?

Well, this month is your chance to do it all for free. J League soccer team Cerezo Osaka is granting complimentary entry to the first 1,000 tourists from outside of Japan through the doors of its home game against Shimizu S-Pulse on Saturday, June 17th. 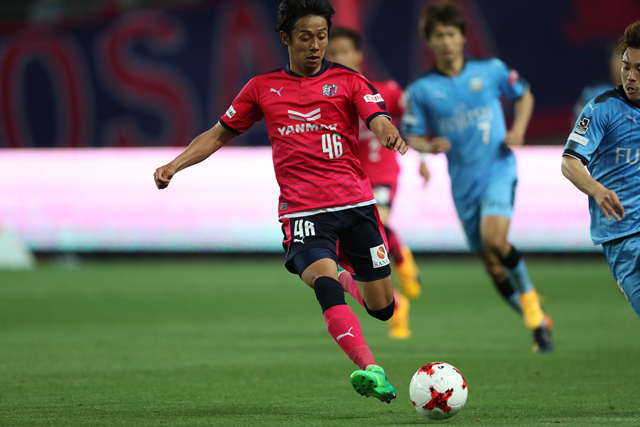 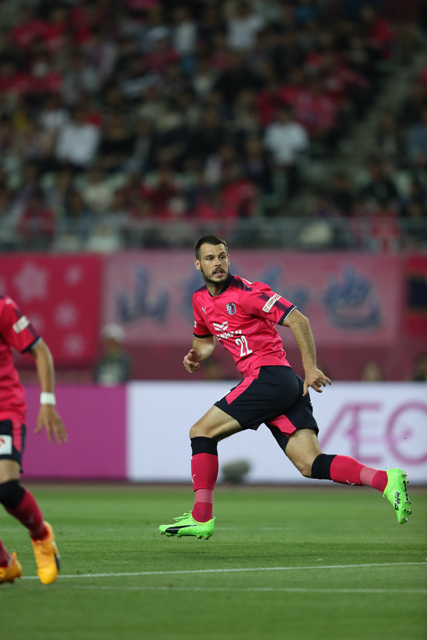 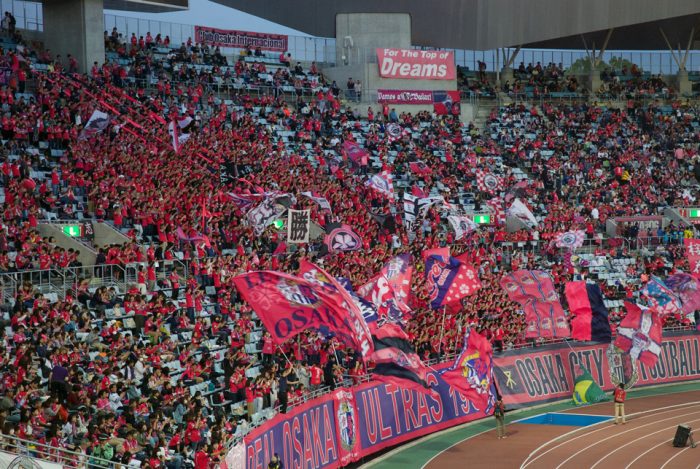 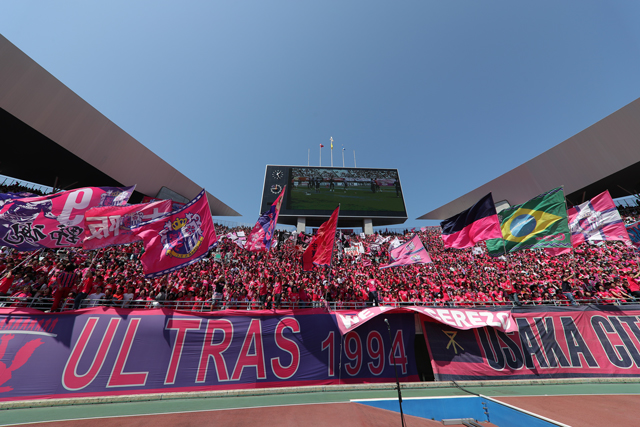 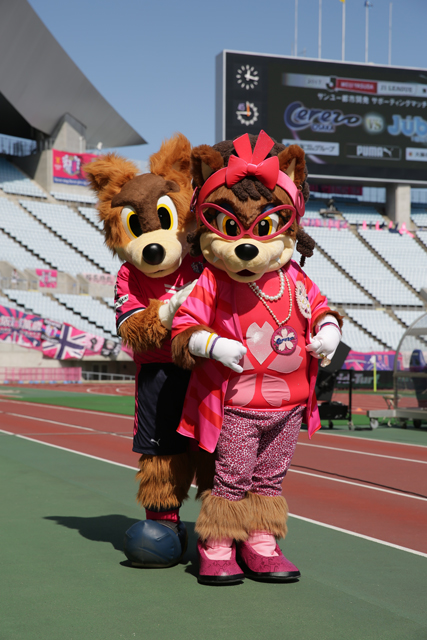 The match is at Yanmar Stadium in Nagai and kick off is at 7pm. To qualify, all you need to do is to go to the ticket stand outside the front gates of Yanmar Stadium and show your return boarding pass or passport with your tourist visa. Tickets can be picked up from 3:30pm and entry to the stadium begins at 5pm. 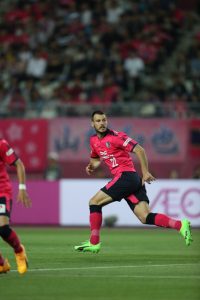 The team name Cerezo means “cherry tree” in Spanish (the cherry blossom is the floral emblem of Osaka city) and the team color is a very loud pink. Despite its foreign name, there are only a few foreign players on the team, the newest of which is Croatian central defender Matej Jonjić who has been with the team for the last three months.

The 25-year-old from Split, who previously played for two years in Korea, transferred to team Cerezo three months ago. He says the Japanese soccer scene is bigger and better than the professional football he played in his home country.

“In Europe, I’ve only played in Croatia, so this is a much higher level and the players are better and everything, so it’s a huge difference compared with what I used to play before,” he said.
“In Croatia, we only have a few thousand people watching games, whereas here every stadium is full and it’s nice to play – a nice feeling – the atmosphere is good.”

Seating capacity at Yanmar Stadium is 47,000 and the roar of the sakura no senshi-tachi (cherry-blossom warriors), as they are known, rivals a Hanshin Tigers’ baseball home crowd! As is the case with Japanese baseball, there is just as much fun off the pitch as on it, with a passionate crowd of supporters chanting and cheering for the full 90 minutes.

Every family has a quirky character or two, and the Cerezo family is certainly no exception. Don’t miss your chance to don the hot pink and join the army of sakura warriors to experience the shenanigans in the stands for yourself!